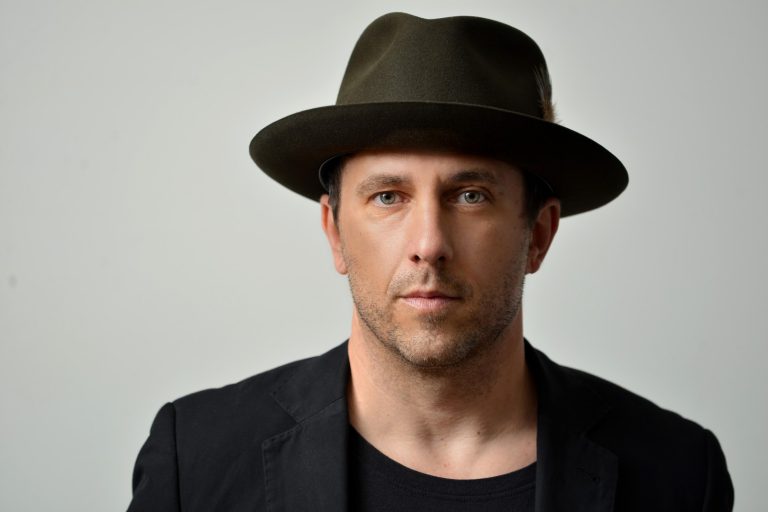 Despite the success of the Eli Young Band, American singer-songwriter Will Hoge left this band for a shimmering solo career. He did a year-long solo tour in America, bringing just a guitar and a keyboard. This provided him with new energy and inspiration and he started to write new songs. These songs were the foundations for his latest album Anchors, which is his strongest and most balanced album so far. It contains a combination of folk, vintage country, and heartland rock. The mix of these genres turn the album into a passionate masterpiece, which he will present on 1 March in Groningen, during his TakeRoot presents concert!