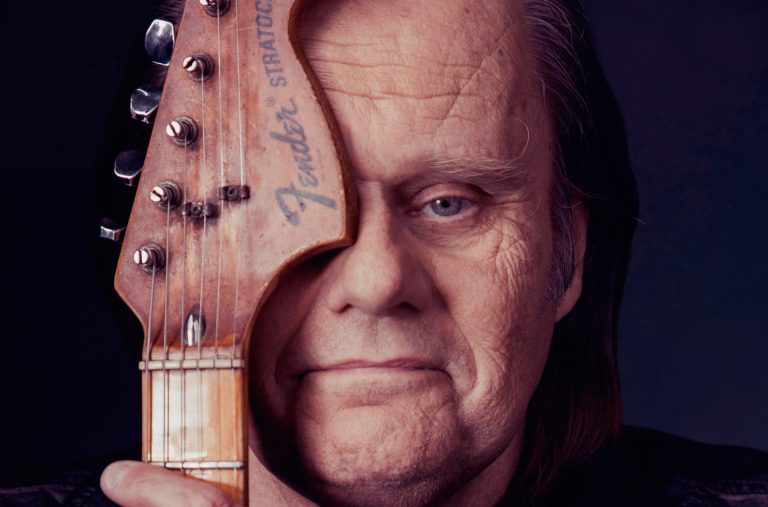 Walter Trout is a blues rocker in heart and soul. He played with giants as Canned Heat, John Lee Hooker, and the legendary John Mayall’s Bluesbreakers before he went his own way. Since 1989, he has been working on his own. Working at full speed that is, for this blues legend plays everyone off the stage!

Blues rock
Although blues rock still is the common thread that runs through his music, Walter Trout also occasionally incorporates southern rock and country blues. Music-news describes the tracks as “working mans’ blues with passion and power”. On stage, the experience is abundantly clear, according to Podiuminfo: “Walter Trout’s guitar play is full of depth and emotion. The guitarist means every note he plays and sings. This makes his performance a fast rollercoaster of sturdy guitar solos, swinging interactions with his band, and emotional slow blues.”

Survivor Blues
After releasing the 2017 album We’re All In This Together, which is filled with collaborations, Walter Trout recently released the album Survivor Blues. This album originated when Trout heard yet another cover of a well-known blues song one day, which made him think: “Does this song really need another cover?” He concluded it did not and that is how an album containing some somewhat obscure tracks of his favourite artists came about. Trout marked each song with his characteristic musical identity without tarnishing the power of the original. Although the album’s name might refer to health problems, with Survivor Blues the American guitarist proves he stands strong!

His tons of experience are clearly visible when the man plays live! Which he will demonstrate again on Monday 14 October in De Oosterpoort!