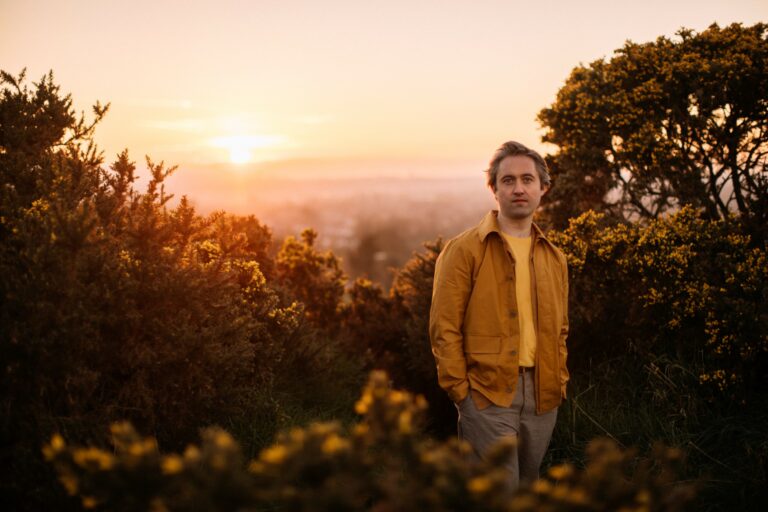 With their debut album Becoming A Jackal, Villagers was one of the great sensations of 2010. Three years later – on Friday 11 January 2013 to be exact – the Irish group managed to silence the entire Stadsschouwburg with their beautiful, narrative, subdued folk pop songs. Follow-ups {Awayland} (2013) and Darling Arithmetic (2015) hewed closely to their successful debut, but with The Art Of Pretending To Swim (2018), frontman and creative force Conor O’Brien embarked on a journey of musical discovery, culminating in last year’s release, Fever Dreams.

The lockdown enabled O’Brien to take a closer look at the almost completed album, enriching it with all sorts of sound experiments: jazzy horns, soulful backing choirs, graceful strings, samples, bells and whistles and all. The result is a fascinating audio trip, a magical dream record, where inspiration comes from all directions. Forget labels like indie pop and indie folk, this is Villagers 2.0!