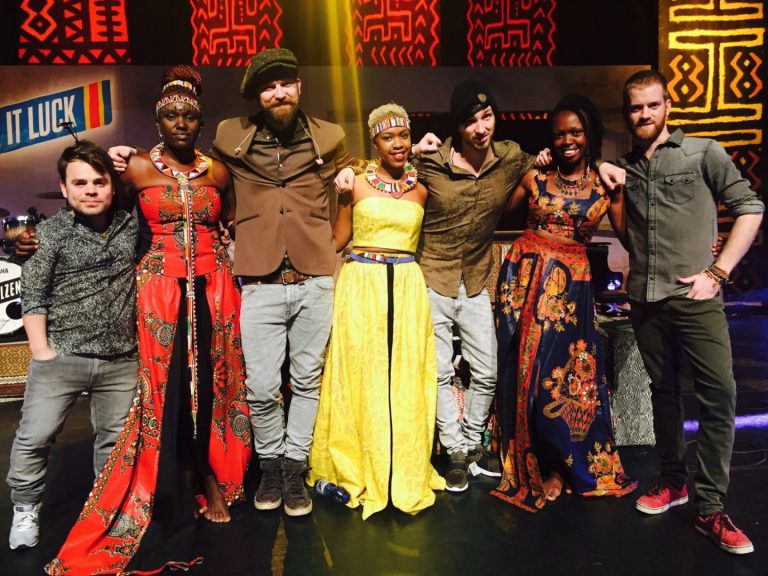 Tickets: via this website, our box offices, local record store Plato and ticketmaster.n

(Roel) VanVelzen made his debut in 2006, with the single ‘Baby Get Higher’. The versatile artist immediately left a lasting impression. Now – three albums, sixteen singles and five awards, a Golden Harp, two theatre tours and a great many performances later – it is impossible to imagine radio, television and festivals without him. However, he does not only sing and write songs by himself; together with his band a powerful performance is guaranteed. Furthermore, he does not just perform in front of his audience; above all he shares his musical energy with them.

VanVelzen now takes things a bit further in creating a new sound. The new album – that will be called ‘Call It Luck’ and will be released later this year – takes you to a whole different world, among others because it is based on an impressive and inspiring journey to Congo. Late 2013 VanVelzen and his band travelled to DR Congo at the invitation of the foundation MasterPeace, for the peace project Music Above Fighting. Together with international superstar Innoss B, VanVelzen used music as a ‘weapon’ for bringing people together. VanVelzen returned home as an ambassador for MasterPeace, full of impressions and inspiration. The stories of people in conflict areas are often very intense, but their resilience, hope and positivity overpower the war violence. This inspiration and positivity can be heard on VanVelzen’s new album. So, prepare for bright times, because you will experience plenty of VanVelzen’s fresh and positive sound in his live show!