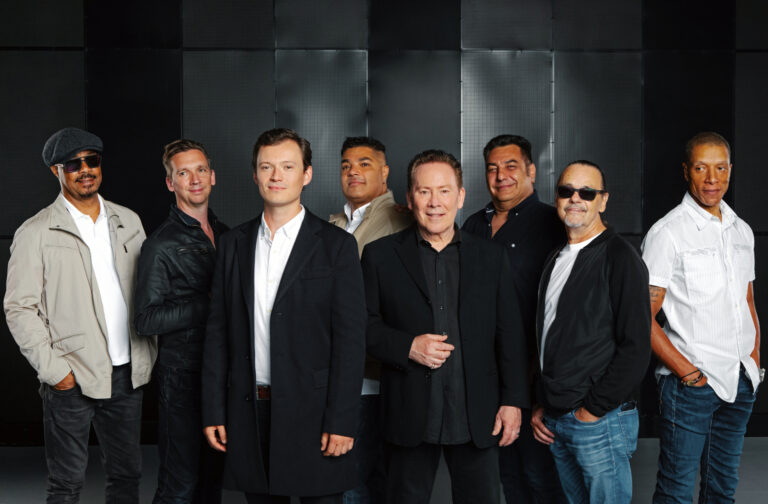 UB40 returns to De Oosterpoort! The energetic performances of the English success formation are a treat to aficionados of their poppy reggae. With hits such as Food For Thought, One In Ten, Kingston Town, Cherry Oh Baby, (I Can’t Help) Falling in Love With You and of course Red, Red Wine it has all the signs of a trip down memory lane!

UB40 was founded in 1978 and refers to the “Unemployment Benefit Form 40”: the form with which English unemployed persons were to apply for unemployment benefits. After their first album the band members could sign off from their local unemployment agency permanently, because the Birmingham band started climbing the international charts! UB40 were awarded with a Grammy nomination for Best Reggae Album no less than four times and sold more than seventy million albums worldwide. Sold-out concerts in the entire country, among others in AFAS Live and Rotterdam Ahoy, show that UB40’s work is still as magnificent as ever!

Unreserved seating and standing only