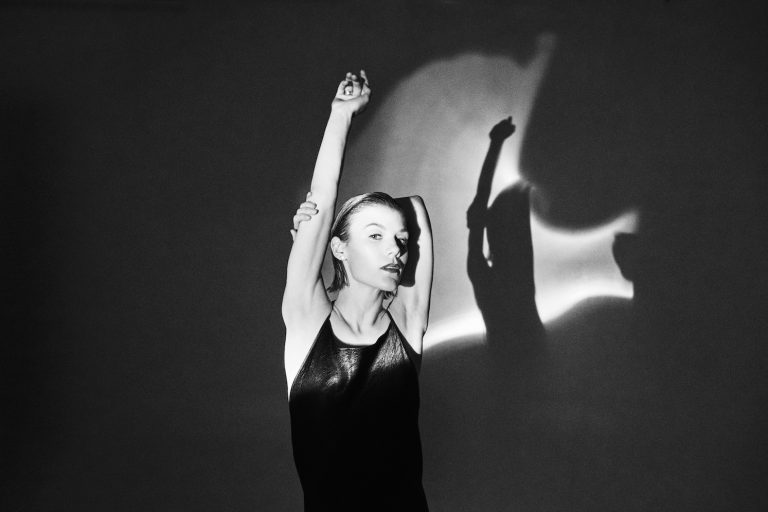 Trixie Whitley embraces the vulnerability of singer-songwriters and the individuality of punk rock and transforms them into her own vocabulary. Filled with confidence this Belgian/American artist works on the boundaries between introspection, avant-garde, and pure, genuine pop. Electronics, gospel, alternative pop, R&B, and rock harmoniously fuse into an overarching vision.

Creative spirit
From a very young age Trixie Whitley has been cherishing her unique creative spirit. As a three-year-old she made her stage debut together with her father, the internationally praised songsmith Chris Whitley. Instead of leaning on her family background, Whitley fervently chases her own interests. She started drumming at the age of ten. Only a year later, Whitley became the youngest resident DJ in Belgium ever in the field of underground electronics, free jazz, ambient instrumentals and hip-hop.

Brooklyn, New York
Trixie Whitley’s third album was released last year. The album has been written and recorded entirely in Brooklyn, New York, and produced by the renowned Run The Jewels producer Little Shalimar. She performed and recorded with artists as Robert Plant, Marianne Faithful, Meshell Ndegeocello, Daniel Lanois, Brian Blade, and many others. Her soulful voice and atmospheric soundscapes will fill De Oosterpoort on 12 November.