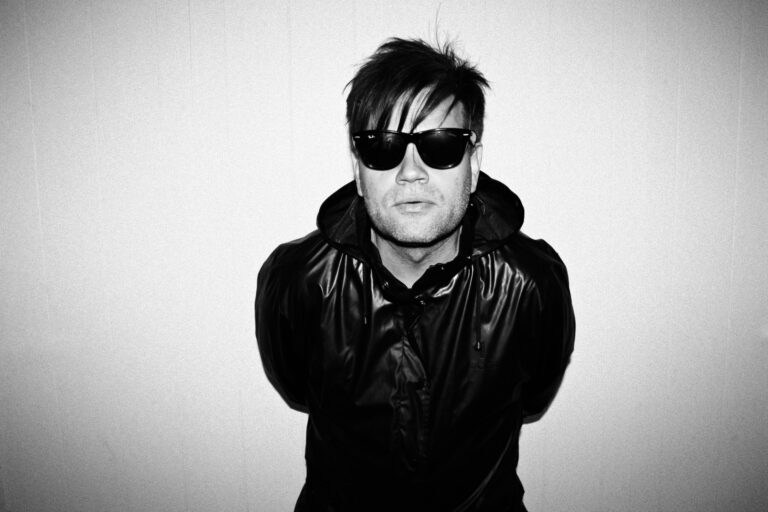 Support: TOM and his computer

Danish composer, musician and producer Anders Trentemøller has long been regarded as a master of extraordinary melodies and lush soundscapes. Ever since his groundbreaking debut album The Last Resort, which includes melancholic cult hits such as Miss You, Take Me Into Your Skin and Vamp, Anders has managed to reinvent himself and his alternative electronic music time and again. Memoria, his sixth studio album, was released in early 2022. It’s an album filled with music that begs to be played at the festivals and pop halls. This autumn, we get our chance at De Oosterpoort, where Trentemøller will be performing with a five-piece live band!