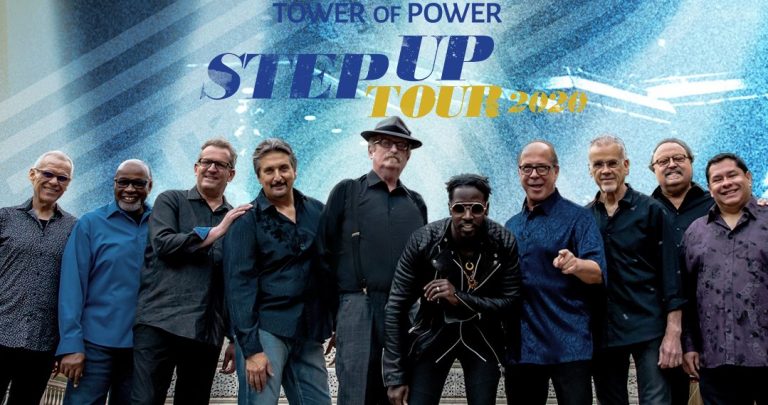 The band has performed with among others Sly Stone, Creedence Clearwater Revival, and Smokey Robinson before they broke through as a main act themselves. The virtuoso musicians now are world famous and popular guest musicians with stars such as Santana, Elton John, and Rod Stewart. Tower of Power’s 50th-jubilee album Soul Side of Town not only preserved the legendary band’s reputation, it even intensified it. That’s very promising for the new Step Up, which will be released this month!