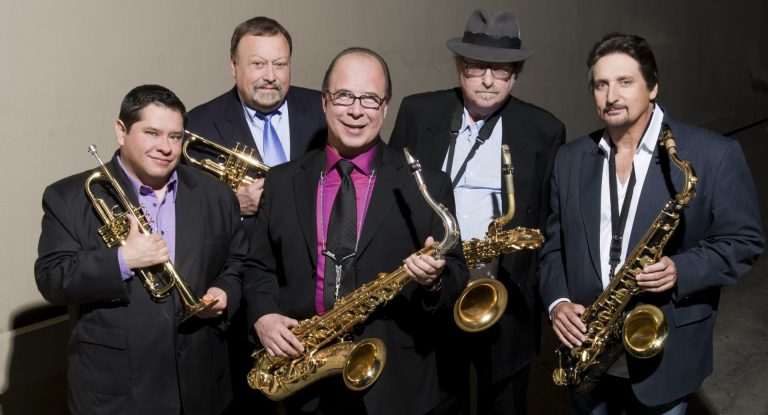 Tower of Power in English

Tower of Power is a soul and funk sensation from America. The band was founded in the late sixties and they made a name for themselves with driven performances and a fantastic horn section. By now the band has become legendary and is seen as the cream of the crops of what America has to offer. The performances are still done with that same unbridled effort and fiery passion. 45 years after their formation, an evening with Tower of Power still stands for musical fireworks!

Other artists regularly rely on the services of founder and tenor saxophonist Emilio Castillo and his excellent live band. Amongst others, Santana, Elton John, Little Feat and Rod Stewart made use of the qualities of Tower of Power. The band itself has brought out numerous fantastic albums and is responsible for hits such as ‘You’re Still a Young Man’, ‘So Very Hard to Go’ and ‘Don’t Change Horses (in the Middle of a Stream)’.

According to Castillo, during the current Hipper Than Hip world tour the group combines “the excitement of a James Brown concert, the musicality of Duke Ellington and Count Basie combined with 45 years of live experience!” That can only mean one thing: great funk and swinging soul!