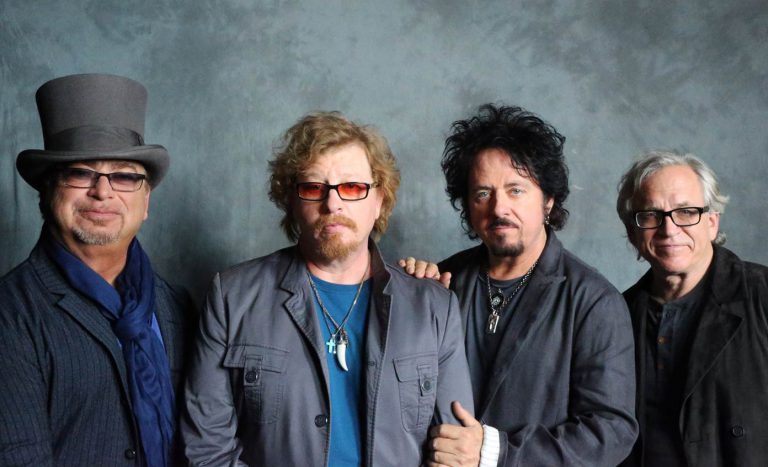 When you think of Toto, you immediately think of songs such as ‘Africa’, ‘Hold The Line’, ‘Pamela’, ‘Rosanna’… in the 70s and 80s the American rock band scored one world hit after the other. And now this legendary band is coming to Groningen, after their new (yes indeed!) album ‘TOTO XIV’ was released earlier this year.

Individually the members of Toto can be heard on over 5000 albums and together they sold over 500 million records. Besides this, they collected more than 200 Grammy nominations. As Toto they made thirteen studio albums, of which they sold over 40 million records. The power of Toto is described by the band itself as follows: “We are talking about a band where everybody is a writer, and everybody is a lead singer, and everybody is a player.’’ This will undoubtedly be a very special evening filled with classics in De Oosterpoort!