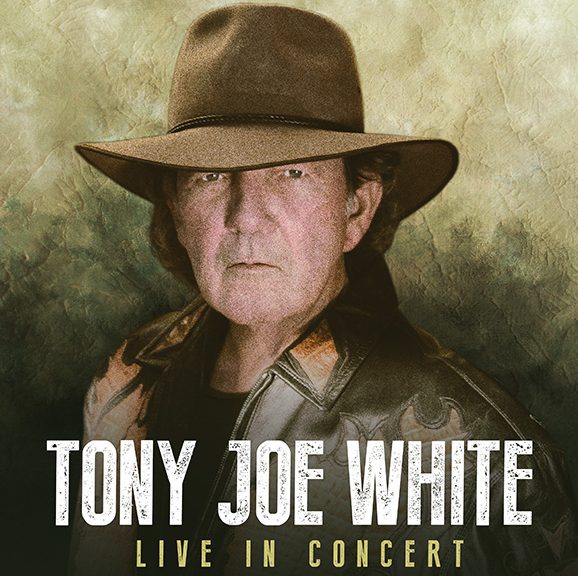 The American singer-songwriter and blues musician Tony Joe White is coming to Groningen! Ever since his first major hit ‘Polk Salad Annie’ Tony Joe White has been praised for his ‘swamp sound’: a marshy rock tone that is also bluesy and with a lot of soul influences. The deep, velvet sound of his voice and his rootsy guitar play remind of the sultry south of the United States.

He wrote many major hits for other artists too. Examples are Tina Turner’s ‘Steamy Windows’ and Randy Crawford’s ‘Rainy Night In Georgia’, but Elvis Presley, Dusty Springfield and Hank Williams Jr. sang his repertoire as well. Fortunately, Tony Joe White performs these songs too! Timeless and powerful. His most recent album ‘Hoodoo’ was released in 2013.