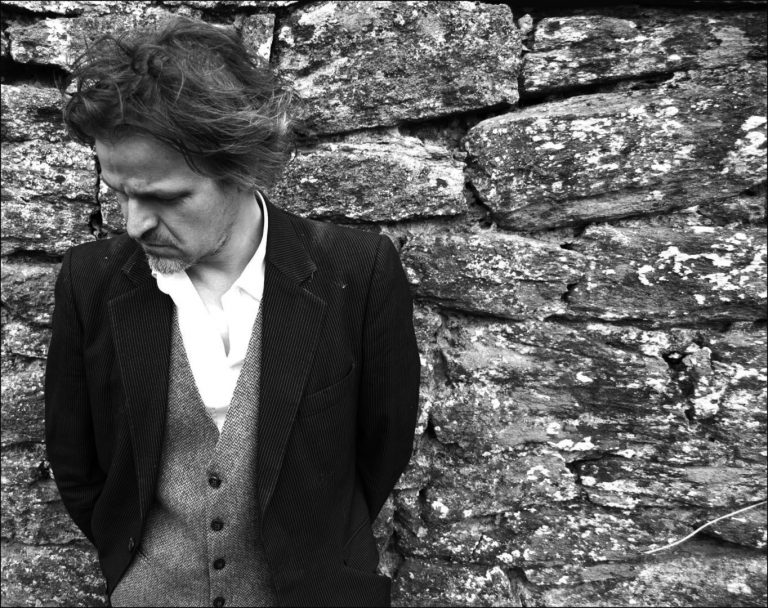 British singer-songwriting at its best: beautiful, melancholic and intimate

After four years, the British singer-songwriter Tom McRae returns to the Netherlands to perform his brand new studio album, that will be released in September. McRae is known for its warm and energetic live shows at Lowlands, Pinkpop and Border Crossing.

Tom McRae’s career kick started in 2000 with a very well-received debut album, which was nominated for the prestigious Mercury Prize. It proved to be the prelude to an impressive oeuvre. Meanwhile, McRae has seven albums to his name and he enjoys an extraordinary live reputation.

The 48-year-old singer-songwriter is known for his intelligent and sensitive music, that beautifully fits the intimate seated setting of the small hall. Sit back and get carried away by McRae’s unforgettable voice, poignant lyrics and melancholic melodies.

McRae’s latest album, ‘Did I sleep and miss the border?’ dating from 2015, has been hailed by The Evening Review for “the evil eloquence similar to Nick Cave and Tom Waits.” Also, fans of Damien Rice, Turin Brakes, I Am Kloot and 16 Horsepower will definitely appreciate Tom McRae.

On previous tours McRae was accompanied by a string quartet and The Band Standing. In Groningen he plays with two other musicians.