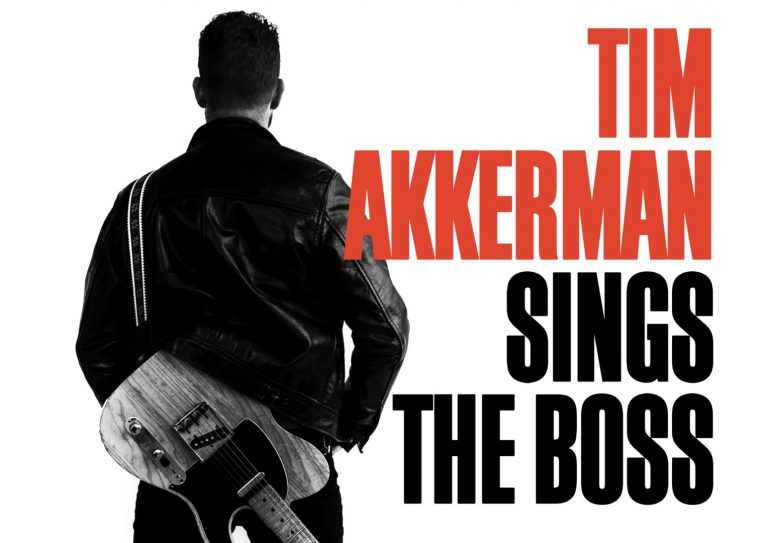 With two sold-out shows in venues Paard (Den Haag) and Bibelot (Dordrecht) on his schedule, Tim Akkerman resumes his tour of the Netherlands with a homage to his musical hero Bruce Springsteen: Tim Akkerman Sings The Boss. On Saturday 17 March, Simplon and De Oosterpoort present this unique evening on pop podium Simplon’s Main Stage!

Positive energy
Springsteen has been an inspiration to Tim since his childhood. The songs The River and Badlands are pillars on which his musical development is built: “The combination of his story as an artist who follows his heart and the positive energy he displays during every live performance, make him a unique person to me,” says Tim.

Springsteen live by Tim Akkerman
Tim has always been wishing to perform Springsteen’s songs live. The moment has now come to present a The Boss-themed set together with his band. It will be a night with both monumental and intimate songs.