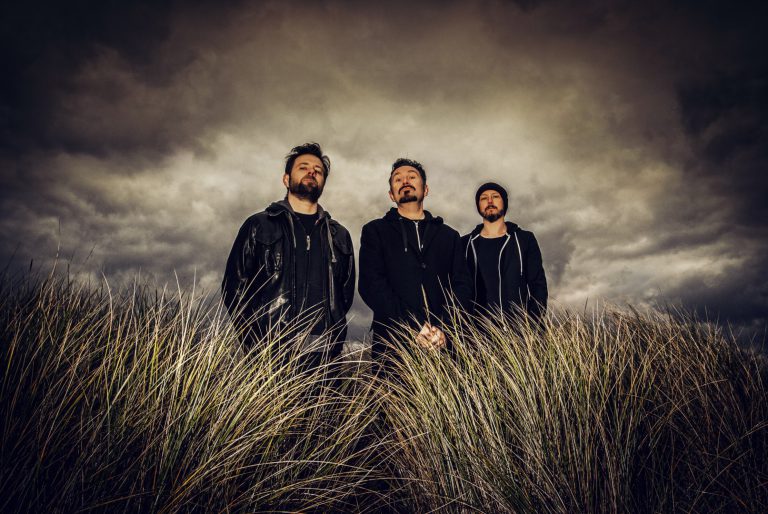 Over de ‘Wood & Wire’ concerten zegt Cairns het volgende: “We in Therapy? are proud and excited to announce that we’ll be taking our music on the road in an acoustic setting. This will be a challenge for us and hopefully a chance for our fans to hear the melodies, guitars and rhythms in unique settings. We’ll be working on songs from across all our albums and in intimate environments we’ll be able to give insights into the stories and influences behind them. We’d love you to join us in helping make this a celebratory experience”.

Northern Ireland’s Therapy? might have been amongst the vast number of bands who benefited from the rise of Nirvana and grunge in the early ’90s, but they proved their worth by outlasting that trend and any number of sub-strains that followed throughout the subsequent two decades. They might have frustrated the unit shifters who banked on them to follow the pack and hit the charts, but they never felt the need to cash in. By constantly expanding upon a frame of influential references that included the usual suspects (Black Sabbath) and the not-so-usual for a metal band (Killing Joke, Hüsker Dü, Buzzcocks), Therapy? released a number of records that constantly challenged themselves and their fans. The band carried a melodic sensibility that also separated them from their alternative metal peers, and although Andy Cairns’ lyrical exorcisms were often clichéd, they were never innocuous. As the bridge between Metallica and Nirvana, they never played it straight or safe.