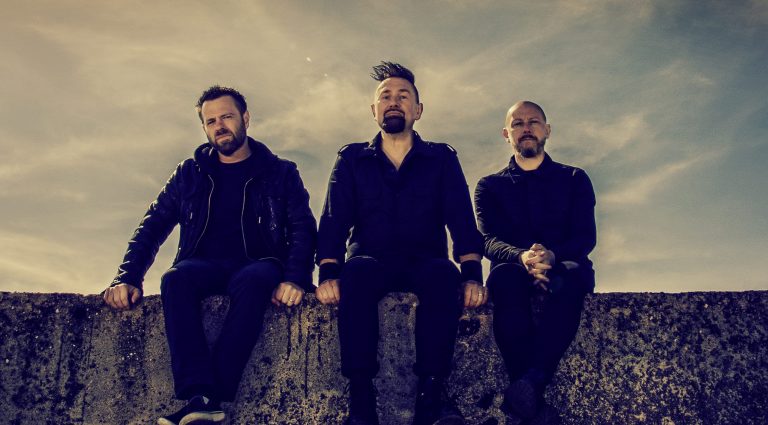 Therapy? celebrates its 30th anniversary! To do so they have recorded a compilation album and are going on tour to make it be heard. The Northern Irish trio Therapy? has been rocking all around the world since the late ‘80s, regularly releasing albums bearing witness to great musical class!

To celebrate the 30th anniversary, the headstrong rock trio released the album Greatest Hits (The Abbey Road Session). Frontman Andy, bassist Michael and drummer Neil recorded 12 of their UK Top 40 Hits in the legendary Abbey Road Studios, including a number of timeless Therapy? anthems. Expect hits such as Nowhere, Trigger Inside and Die Laughing, but some lesser-known tracks from the band’s large oeuvre too!