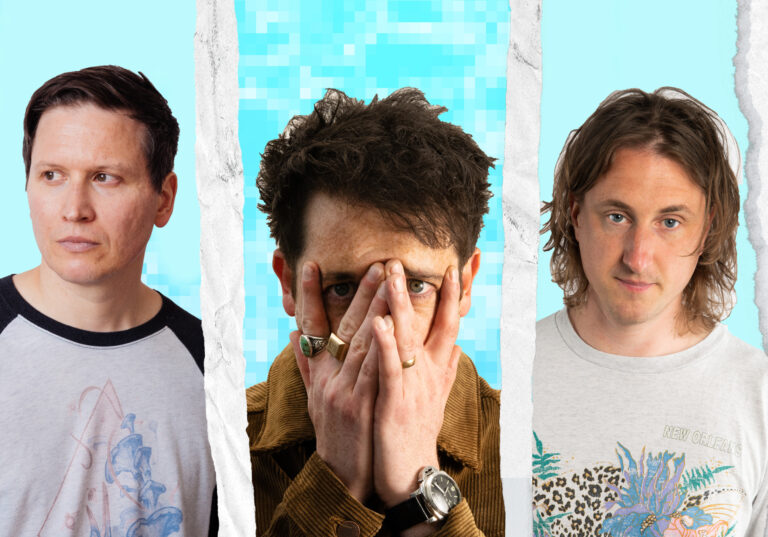 Has it really been fifteen years since we first encountered indie rock band The Wombats with their smash hit Let’s Dance To Joy Division? Since their breakthrough in 2007, this much beloved Liverpool band has regularly touched base in the Netherlands (and Groningen), bringing the house down with their infectious up-tempo beats, easy sing-along songs and hard-boiled guitar riffs.

Their fanbase keeps expanding. The remix of their 2015 hit Greek Tragedy went viral in early 2021 on TikTok, bringing them 2,4 million (!!!) additional listeners each month.

Last May they released their latest single Method to the Madness, a run-up to their new album Fix Yourself, Not the World, which will drop in January 2022. Before they will grace our stage at De Oosterpoort they will have had ample time to practice their new songs, performing around the UK, at the 02 in London, and cities such as Paris, Vienna and Berlin.