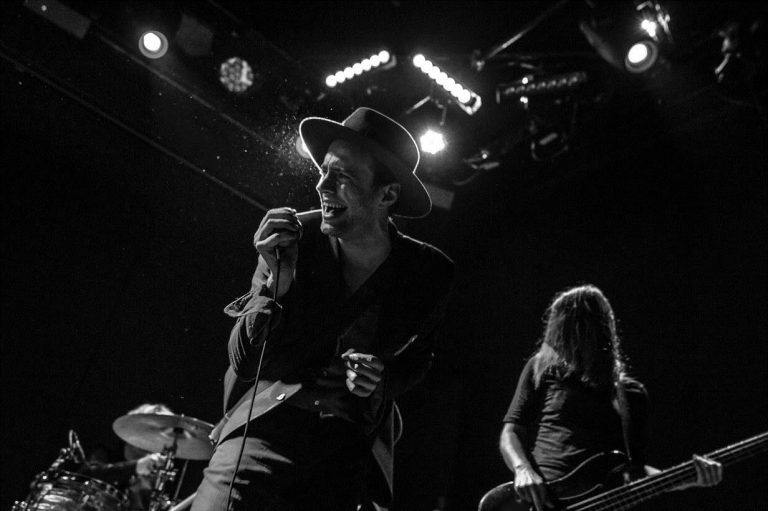 The Veils got known for their records full of dark romantic songs, which stand out for its beautiful and emotional lived melodies. The creative mastermind of the band is Finn Andrews, a goth from a rock ’n roll family traveling around the world. His father, Barry Andrews, is a keybordist from the band XTC. Nevertheless could the New-Zealander, with his raspy voice and his distinctive hat, just be like the son of Nick Cave.

The Veils released their fifth studio album ‘Total Depravity’ in August. Furthermore will they be guest appearance in the new season of David Lynch’s cult series ‘Twin Peaks’. All in all, The Veils are definitely worth visiting!