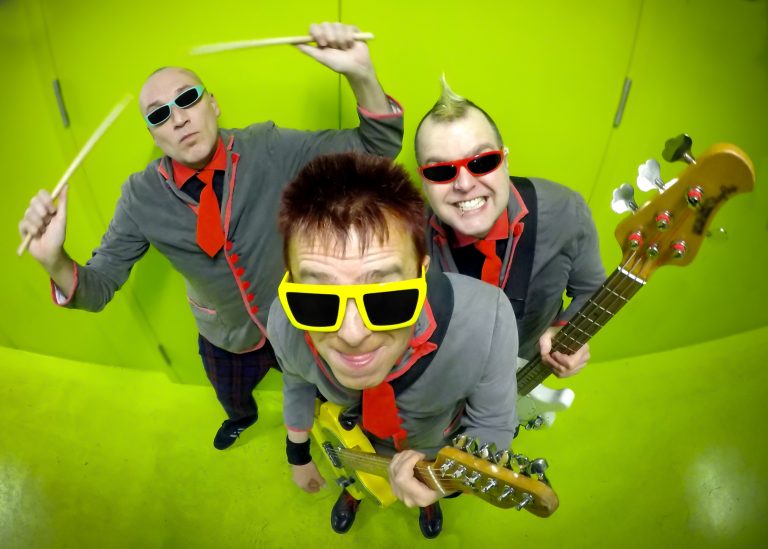 The British band The Toy Dolls have been an active band in the world of punk since 1979. With over 40 years of experience, they will return to the Netherlands with their new tour. On the 7th of February the punk band will perform in de kleine zaal of De Oosterpoort.

The band always makes sure the night turns into a big party. They have released many albums and thus play a wide variety of songs. Their song ‘Nellie The Elephant’ even became a worldwide hit. After a successful concert in 2012, The Toy Dolls are ready to turn De Oosterpoort into a party again.

The Toy Dolls will release their new album ‘EPISODE XIII’ on the 13th of September. The album is based on cop TV shows, with songs called ”Previously” and ”Until Next Time”.

An Evening With Peter Hook & The Light