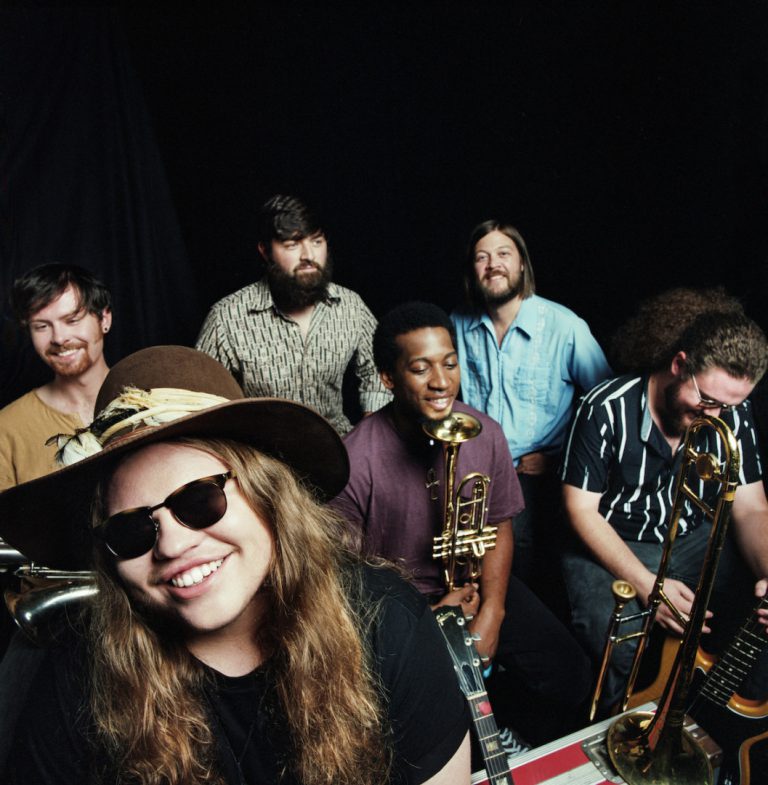 Imagine a mash up of the Southern soul of Warren Haynes, the jam band sound of Tedeschi Trucks Band, with a little bit of Hendrix’s creativity thrown in for good measure and you have a group fronted by a young up and comer who’s here to put everyone on notice that he’s here. This is talented group that deserves a listen to by everyone.

Songwriter. Guitarist. Singer. Bandleader.  At only 20 years of age, Marcus King’s dazzling musical ability is evident throughout ‘The Marcus King Band’, the young phenom’s 2nd full-length LP. The album hosts a fiery brand of American roots music that King calls “soul-influenced psychedelic southern rock.” It highlights King’s gorgeous, rough-hewn vocals, soaring guitar work and heartfelt songwriting all amidst a group of masterful musicians who, together, are quickly becoming one of the country’s most sought after live acts.

Last april The Marcus King Band made a visit to Groningen for a show stopping performance during the Rhythm & Blues Night, but now they are coming back! Go check them out on September 23 in De Oosterpoort.

Check the website of The Marcus King Band here.