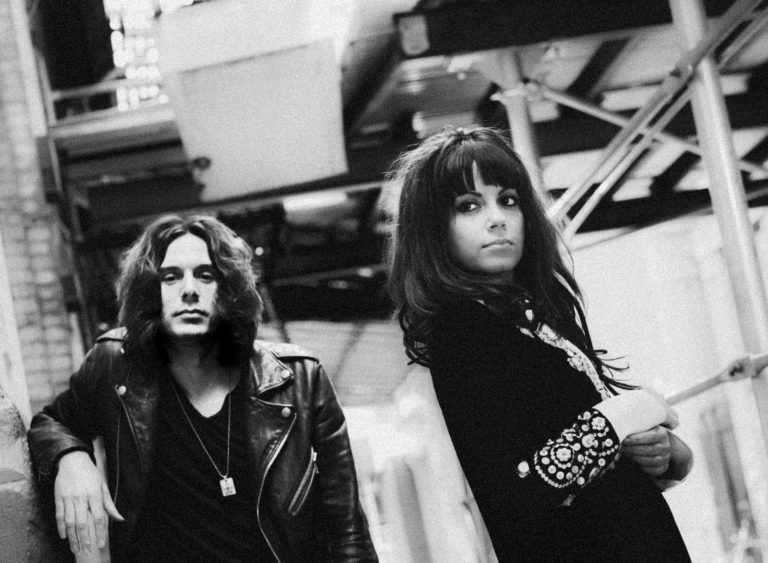 The gutsy New York band The Last Internationale plays raw, bluesy rock. Protest bounces of the stage when this duo is performing. These rebel rockers aim to inspire you to revolt against the inequality in the world. Guitarist Edgey Pires literally tears the strings of his guitar and shreds as if his life depends on it. Frontwoman Delila Paz almost spits out the lyrics with her perfect voice. A live performance of this band leaves you thunderstruck. They will bring their political engagement to De Oosterpoort on Sunday 1 March!

The career of blues-‘n’-boots band The Last Internationale had a flying start when they were given a record contract by Rage Against the Machine’s Tom Morello. Still they have released their first album by setting up a major crowdfunding campaign – a decision that characterises the band’s spirit. Anti-materialism and anti-capitalism.