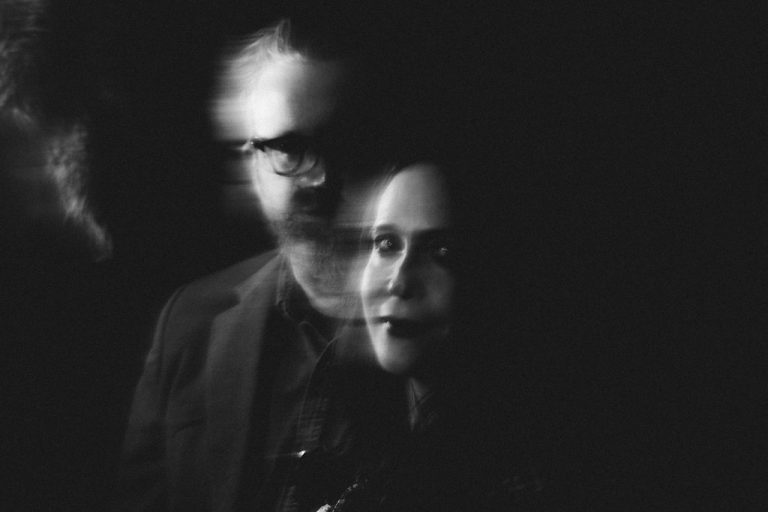 The American singer-songwriter duo The Handsome Family has been making music together for no less than 30 years. They are, among others, known for the title song of the first season of True Detective. The duo will return to Groningen for a TakeRoot Presents show in April.

Brett and Rennie Sparks started as a duo in the same year they said ‘I will’ to one another. Together they create intense, clear, descriptive lyrics accompanied by uplifting musical performances and a psychedelic composition every once in a while. Bruce Springsteen and Ringo Starr are among The Handsome Family’s fans.

The song Far From Any Road, title track to the series True Detective, yielded The Handsome Family a multimillion audience. The series’ threatening atmosphere resounded in the music. Live, the band keeps things airy, with nice anecdotes and dry humour. Which take turns with dreamy and at times dark songs.

With a baritone that is as dynamic as it is irresistible and humorous compositions, Daniel Knox takes listeners on a journey through unique worlds. The singer-songwriter has just announced his mini album I Had A Wonderful Time, which contains world-class material and will be released on 13 December.