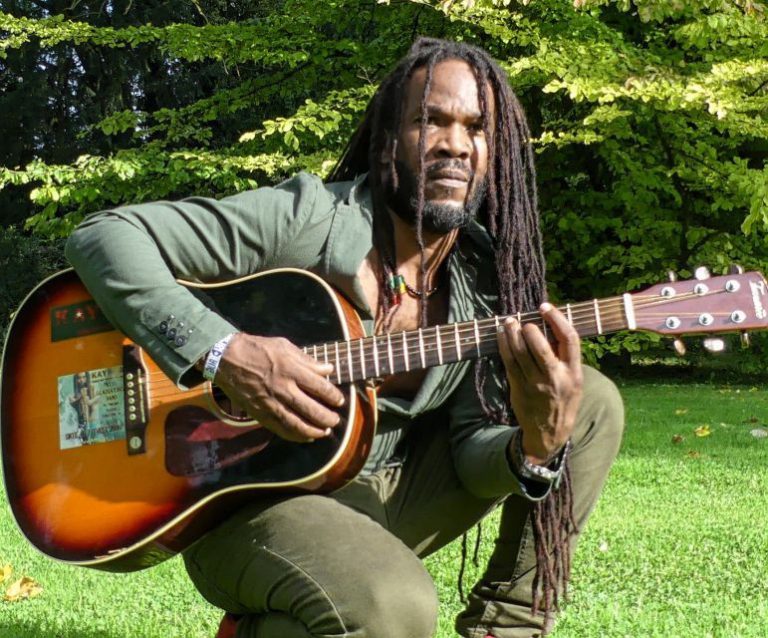 For half a century The Gladiators have been providing reggae aficionados worldwide with pure, old-school roots reggae. Since 1967 the band of Albert Griffiths, in different formations, has been a steady force in the Jamaican music scene. In the 70s the first successes were reached, the albums Trenchtown Mix Up (1976) and Proverbial Reggae (1978) grew out to be important roots classics. In the years that followed the band remained true to roots reggae, despite the rise of dancehall. They scored major hits with Hello Carol, Roots Natty, and Bongo Red.

In 2014 the album Father and Sons was released, as Griffiths’ farewell tour would be called too. His sons Alan and Anthony keep the fire burning: they joined the band later. On 6 October, we will be taken on a trip down roots reggae memory lane in De Oosterpoort. Furthermore, we will hear these Jamaican icons’ new material, because more than 50 years after their foundation, The Gladiators will release their new album Roots Legacy this year. Irie!