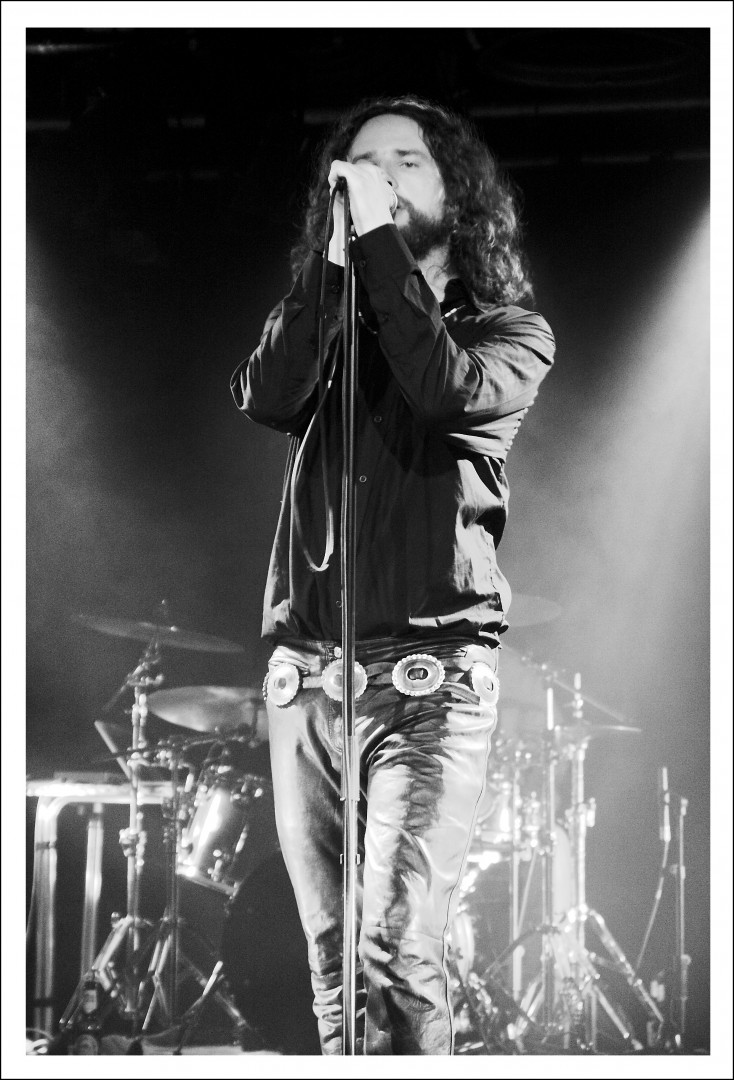 The Doors Alive in English

The Doors Alive is seen by many as the best tribute band of The Doors. The band imitates the sound, the look, the presence and the magic of a real Doors concert in the 60s seamlessly and takes you back to the flower power time.

Singer William ‘Morrison’ looks strikingly like the Jim Morrison of the late 60s when it comes to his appearance, posture and voice and the keyboardist imitates the sound of Ray Manzarek perfectly. To reach that authentic sixties-sound, the members of The Doors Alive use the exact same instruments as The Doors. Of course all The Doors’ big hits are performed, such as ‘Light My Fire’, ‘When The Music’s Over’ and ‘Riders On The Storm’. Both musically as with the show itself, nothing comes closer to the original than The Doors Alive!