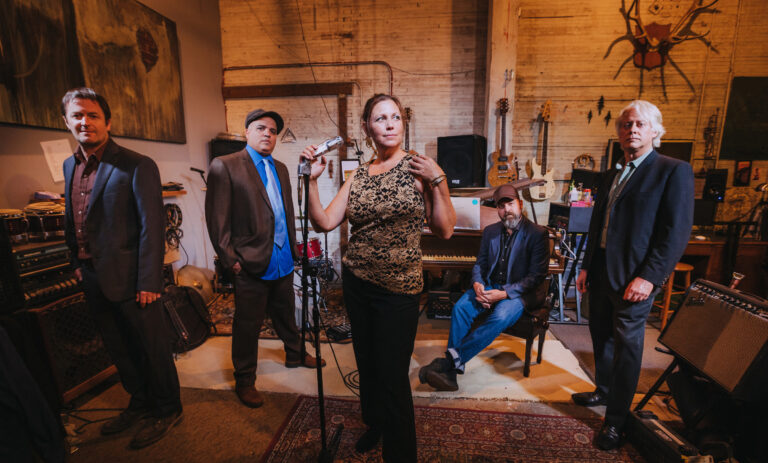 The Delines was one of the highlights of TakeRoot in both 2015 and 2019. De Volkskrant described their most recent album The Imperial as “a literary music gem”. In February 2022 the American supergroup will return to Groningen.

The Delines surprised in 2014 with the very well received debut album Colfax. The sequel, however, took a long time because singer Amy Boone had a serious car accident. At the beginning of 2019 The Imperial was finally released, a relaxed mix of country soul, narrative lyrics by guitarist and novelist Willy Vlautin and the beautiful, lived-in voice of Boone.

Support
Singer-songwriter Jerry Joseph is virtually unknown on this side of the ocean, but he is definitely one to keep an eye out for. In 2020 his album The Beautiful Madness was released, with the Drive-By Truckers as backing band and Jason Isbell featuring on one of the tracks.