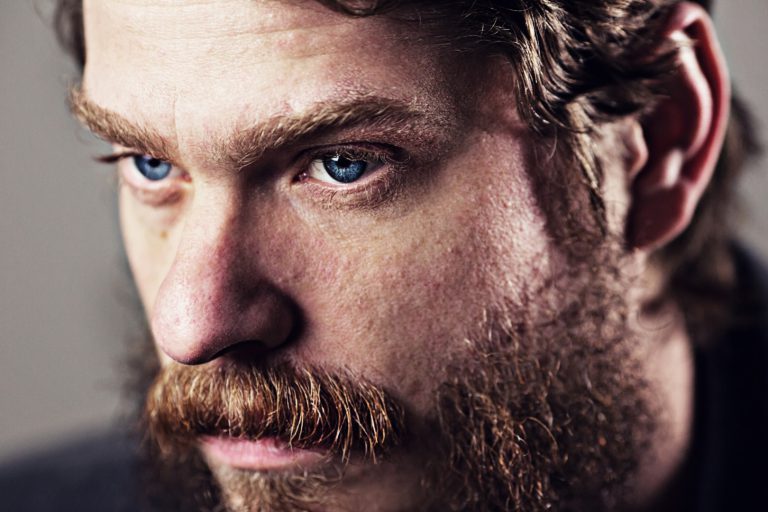 “Yarrow, the first album from the Deep Dark Woods since 2013, shows the trad-folk band feeling positively reenergized yet tempered.”

Canadian alternative folk formation The Deep Dark Woods are coming to Groningen for a wonderful concert full of new music. Get carried away by the beautiful voice of Ryan Boldt and by his band members. Regrouping I was quiet for years after the successful 2013 album Jubilee. During this break, The Deep Dark Woods’ band members regrouped. Since the band was founded, there have been a lot of changes in its formation. Bassist Chris Mason, who had been part of the band since its beginning, officially left earlier this year. Led by frontman Ryan Boldt, the band had to reinvent itself. New album Yarrow With the new album Yarrow, which was released late October, The Deep Dark Woods proof they are still as musical as they were before. The nine new songs that ended up on the album each are melancholic and stirring. With a proper dash of gothic surrealism, Yarrow is singing from the same songbook as many previous major murder ballads.

Folk and blues traditions Songwriter Boldt effortlessly combines the musical folk and blues traditions from Ireland to Tennessee. And even though his songs seem to have become sadder over the years, the band still sounds fresh and surprising. Are you up for a wonderful portion of spooky prairie folk with influences from Texas Country Blues and California Psychedelia? If so, do not miss out on this The Deep Dark Woods concert.