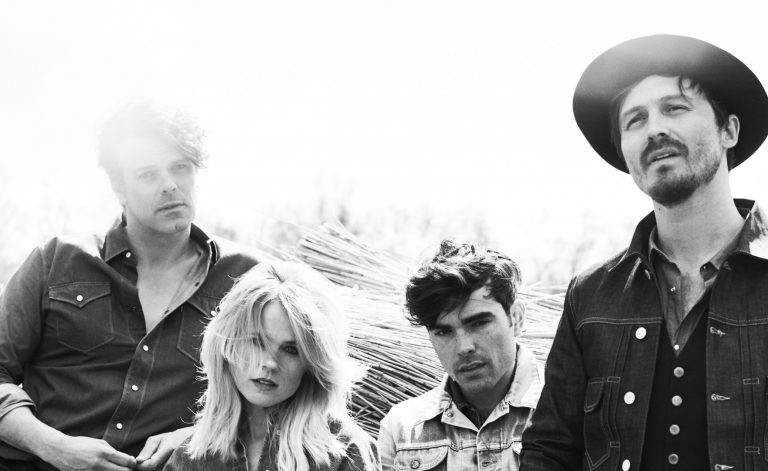 The Common Linnets in English

The Common Linnets are returning to Groningen! Ilse DeLange, together with JB Meijers, forms the motor of the group that by now consists of 5 singer-songwriters. Together The Common Linnets make music which is inspired by Americana, country, folk and bluegrass.

After a great result at the Eurovision Song Contest and a successful tour, they have stolen the hearts of many European music lovers. This becomes clear from the many golden and platinum records, besides the many Awards, such as the Edison, the Dutch Pop prize and the German Echo Award, the band has received.

From small intimate songs to a stronger sound… The Common Linnets always guarantee an evening with music straight from the heart.