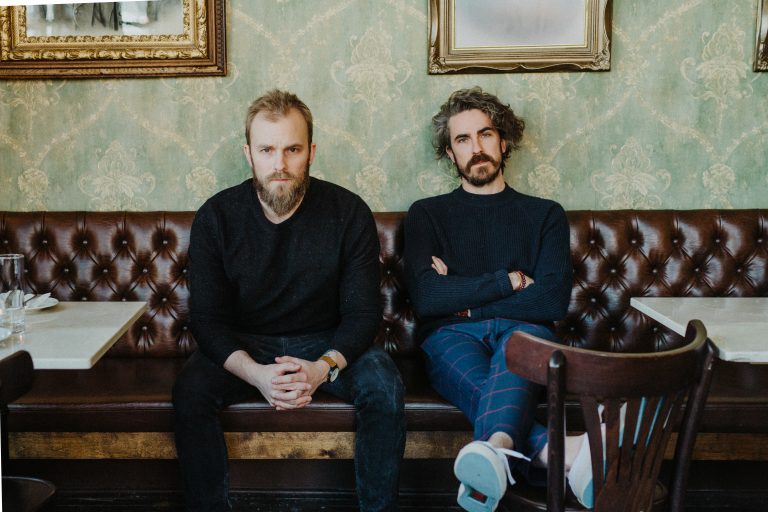 The Bros. Landreth sounds as an illustrious gangster duo from Chicago, yet nothing is further from the truth. They are a Canadian four-piece blues-country and folk formation, with among others the brothers Joey & David Landreth.

The debut album Let It Lie yielded them fame, hundreds of concerts, two awards from the Canadian music industry, and praise by anyone who feels sympathetic towards roots music.

The Bros. Landreth’s country and folk sound is not only being applauded by Rolling Stone magazine, world star Bonnie Raitt is a fan too.

Late November however, the ‘Bros’ will present their new album to us at full strength and with their own show. The album will be titled ’87, referring to the real start of the band; the years the brothers became brothers.