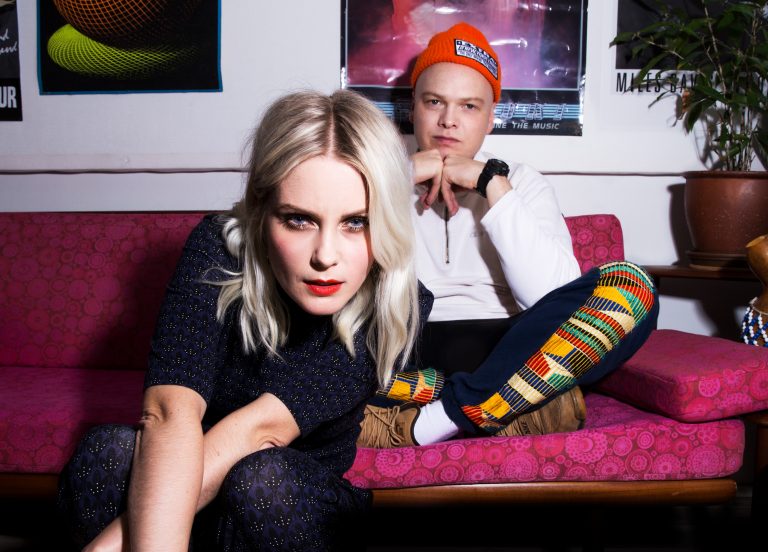 The Copenhagen-based psych-pop band The Asteroids Galaxy Tour is back again! They celebrate the 10th anniversary of their debut album Fruit with some club shows in Europe.

With their retro-futuristic, quirky sound the duo rapidly build a worldwide fan base. With hits as Around the Bend and Heart Attack the band gained success in numerous countries. Their impressive live shows yielded them a reputation as one of the most refreshing and exciting acts in Europe. The Asteroids can be enjoyed live again after a four-year gap. Expect an evening filled with danceable beats, kaleidoscopic synthesisers and catchy pop hooks!