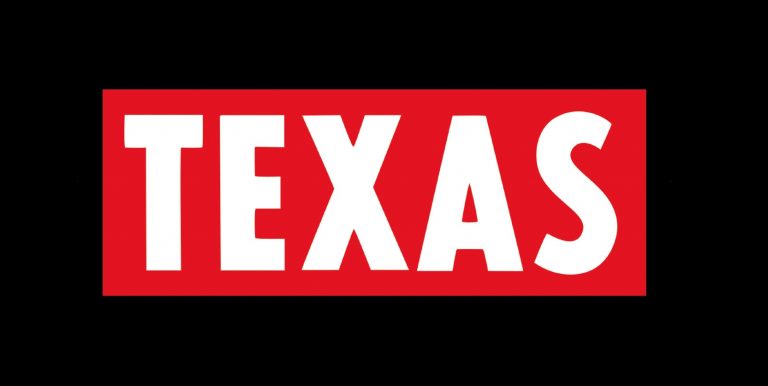 The band name is inspired by the Wim Wenders classic Paris, Texas. Texas, the ‘90s’ hit machine from Glasgow, is coming to De Oosterpoort in October. Their 1996 single Say What You Want, of which the band also recorded a version with Method Man from the Wu Tang Clan, was a big hit.

Frontwoman Sharleen Spiteri and bassist Johnny McElhone scored their first worldwide hit I Don’t Want A Lover in 1989. The Scottish group released the album White on Blonde in 1997, containing monster hits such as Halo, Black Eyed Boy and Say What You Want. Texas released The Hush a year later, featuring the well-known tracks In Our Lifetime, Summer Son and When We Are Together, which entered the charts all over Europe.

The classic Inner Smile is on the 2000 compilation album The Greatest Hits. The band has not been sitting around doing nothing in the meantime, as they released their ninth studio album in 2017. The video clips of the tracks Let’s Work It Out and Tell That Girl stars Games of Thrones’ Thierry Henry “The Hound”. Texas will release a new album in 2020 and go on a world tour during which they will travel to Groningen too.