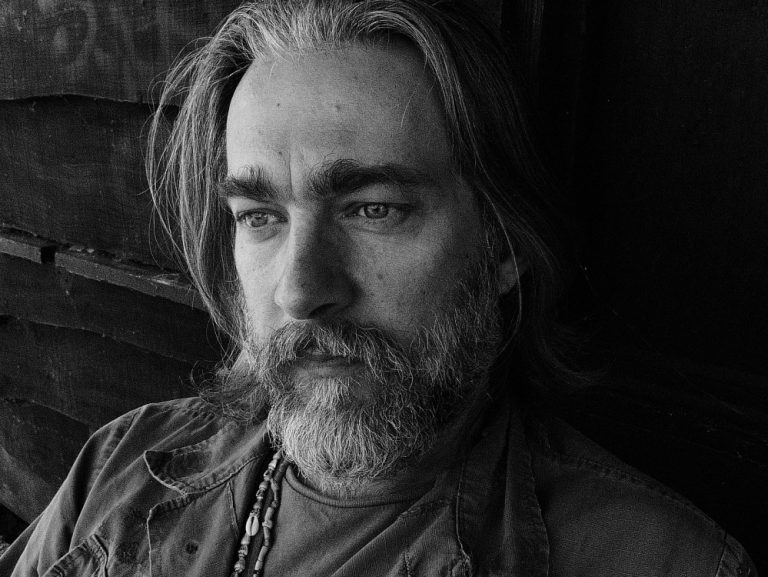 Tickets: via this website, our box offices, local record store Plato and www.ticketmaster.com

Last year we could welcome Ethan Johns when he gave a solo concert during TakeRoot and now he is returning with his entire band to promote the brand new album ‘Silver Liner’. On this album he joined forces with amongst others Black Eyes Dogs and Jeremy Stacey.

Ethan Johns is a gifted songwriter, but he is mainly known as producer of amongst others Ryan Adams, The Staves and big names as Paul McCartney and Tom Jones! Until 2013 he never released his own music. The music for his debut album ‘If Not Now Then When’ had been ready for a long time, but Johns never released it because working with other musicians was satisfying enough to him. Eventually he did decide to release an album himself, because this would allow him to relate better to the musicians he works with. This proved to be a good move, because reviewers received this debut album with open arms! He remains successful as a producer as well, as he for example received a Brit Award for Best British Producer in 2012.