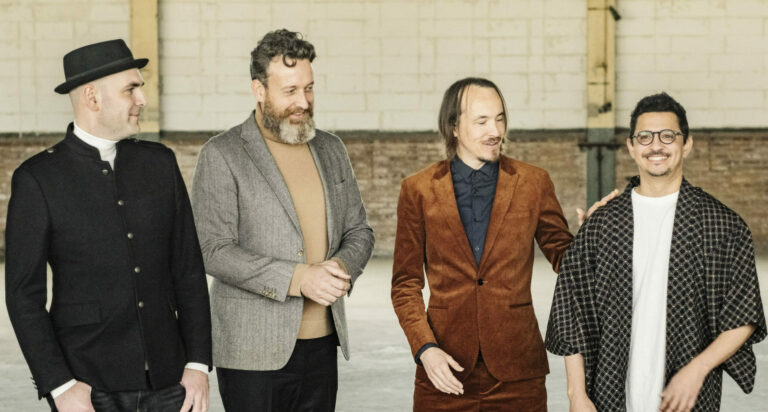 Since its inception in 2006, Sven Hammond has been known for its appealing mix of rock, soul and blues, brought together by the cool and groovy sound of front-man Sven Figee’s Hammond organ. Last spring, the Dutch four-piece band released its latest album, Sphere, an ode to jazz legend Thelonius Monk, for which the group collaborated with notable artists from the hip-hop scene.

Sven Figee: ‘The first time I performed music by Thelonius Monk was in The Hague at a café called De Pater (Dutch for priest, or monk). That’s where the idea for an album dedicated to his music started. But I wanted more: I wanted to collaborate with young musical talents from the soul and hip-hop scene. Because Monk’s music is timeless. Because it mixes so well with other genres. Because his music has already inspired so many fellow musicians and, I hope, will keep inspiring many generations to come.’

One of the musical guests on the album is Typhoon, with whom Sven Hammond performed at the online edition of Noorderslag at the beginning of the year. Other names include Akwasi and Gianski.