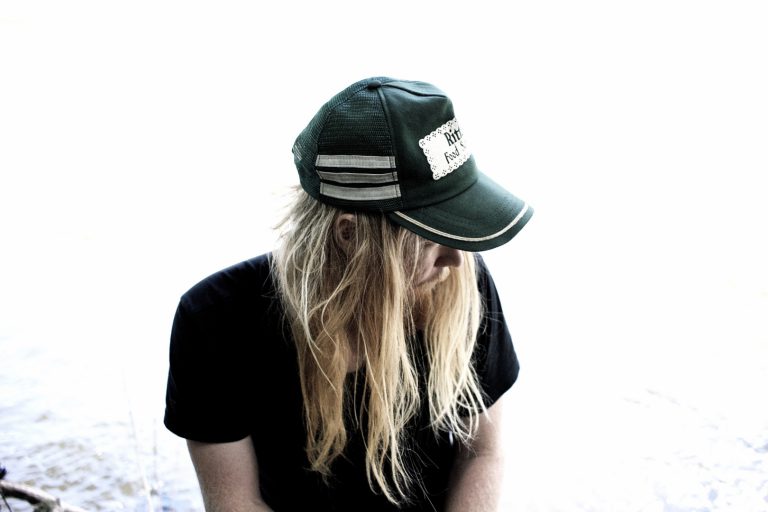 There aren’t any real cracks or croaks until the beautifully subtle album closer I Will Wait No More. This final track puts in place the last pieces of Larsen’s story. As he croons softly “I’ve been waiting for my darling, but now I’ll wait no more”, Larsen begins to come to terms with the loneliness of his journey, and begins to embrace it.

Subtly and beautifully performed songs in the unique setting of the Lutheran Church. Australian Stu Larsen built a compact and firm oeuvre. Armed with carefully composed songs he has been travelling the world for years, like a true troubadour. Small wonder he called his most recent album Vagabond. This work dates from as long ago as 2014, so it is extra good news that his new album Resolute will be released late July.

Stu Larsen wrote Resolute’s songs in Scotland, Spain and Australia, recorded the demo in England, and finished the album in Australia. He will be in Groningen on 7 November, ready to perform this new work.

Larsen previously performed in Groningen, in De Bovenkamer and the then Infoversum. He will be back for a concert on a special location. Enjoy the subtly and beautifully performed songs, enhanced by the Lutheran Church’s unique setting.

Have a look at Stu Larsen’s website as well.