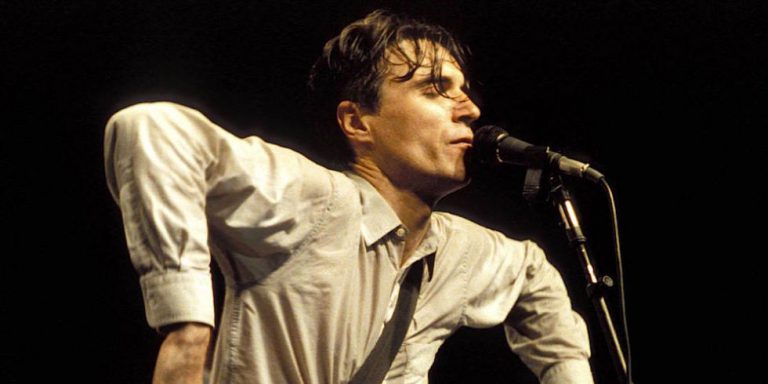 “The concert film all others try to be”  Wired

“The concert film all others try to be”  Wired

The revolutionary 1984 concert of the American band Talking Heads, directed by Jonathan Demme (Silence of the Lambs) who died earlier this year. In the legendary opening scene, frontman David Byrne walks a bare stage and starts “Psycho Killer” from a tape recorder. Stop Making Sense is an absolute classic, known as one of the most innovative concert films of all time.

Zienemaan & Sterren is the largest Open Air Cinema in the North of Holland. It screens a unique film program in a festive ambiance, underneath the summer sky. In addition to Stop Making Sense, the Icelandic coming-out drama ‘Heartstone’ will be shown on Friday, September 1st. On Sunday 3 September, the festival will be come to an end with the action comedy “Hunt for the Wilder Peoples”.

Every year, Zienemaan & Sterren creates unique film screenings for anyone who loves unusual movies in a special setting. Since 2015, the three-day open-air cinema has been located in the former Sugar Factory area. For more information and ticket sales, please visit www.zienemaan.nl