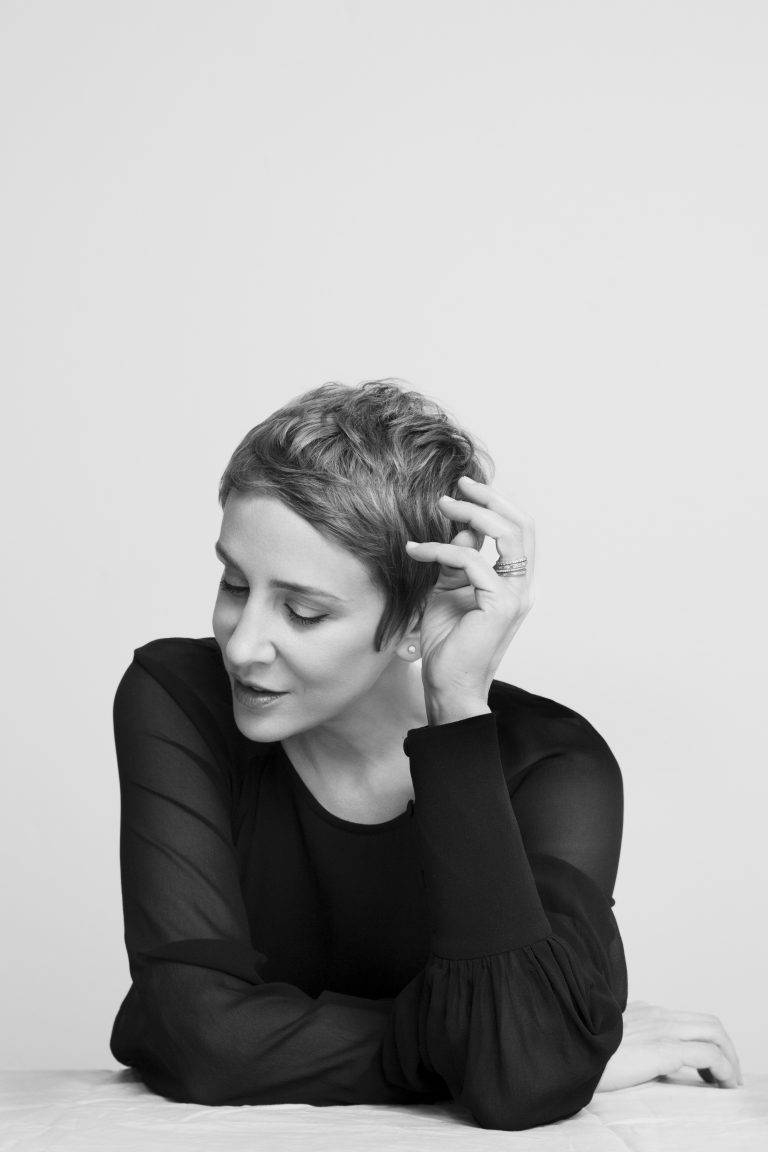 With her warm, lyrical and the poetic way she interprets standards, Stacey Kent is one of the most refined jazz vocalists of this moment.

The New York singer didn’t expect to have a career in jazz music. While she was studying in London, she started singing in nightclubs. She was quickly noticed by her mix of standards, French chansons and collaborations with the Portuguese Marcos Valle. Through her success, she signed a contract with Blue Note and released Breakfast on the Morning Tram, which was nominated for a Grammy. The record I Know I Dream: The Orchestral Sessions from 2017 is considered is considered a great success, with over 40 million streams.