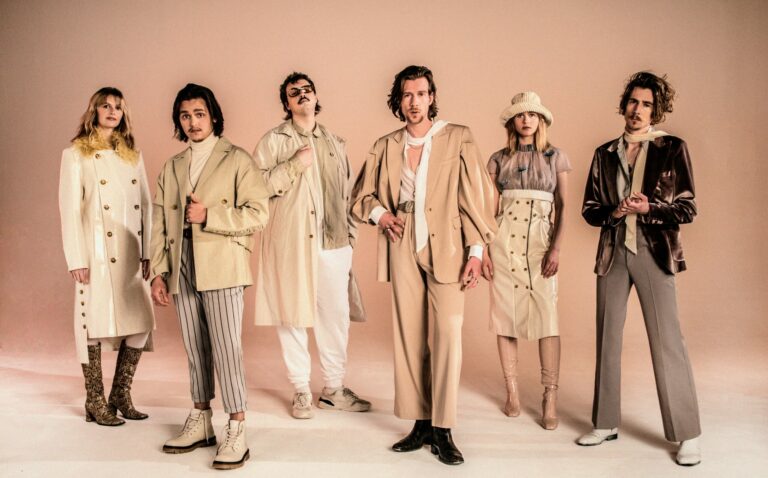 Two years after their debut album Faire de Son Mieux, the Dutch pop collective Son Mieux is ready to start their next chapter. The six-piece band, headed by singer/songwriter Camiel Meiresonne, brings you pure pop songs with notes of folk and electronic, and a deep emotional undercurrent.

2021 has proven to be a very productive year already, with the release of singles 1992 and Drive and of their new album The Mustard Seed (Pt. I), which they will present at the small auditorium at De Oosterpoort, May 31.