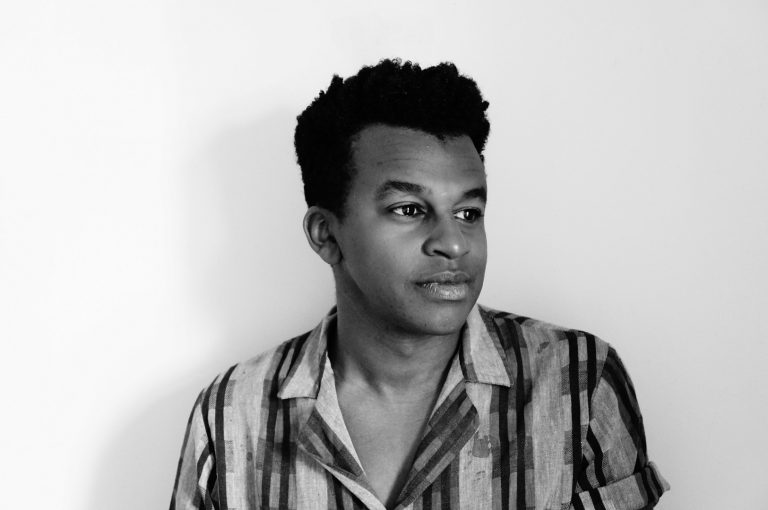 Sinkane is the brainchild of multi-instrumentalist Ahmed Gallab. He previously played as a session musician in bands such as Yeasayer and Caribou before he started his own band. Gallab lived in England, Sudan and America and all these countries formed an inspiration for his music. This has resulted in modern afro-funk mixed with rock, jazz and Sudanese pop, in which the melodies are pushed forward by the beats and the lyrics have a meditative character.

Up until now Sinkane has released five albums, ‘Mean Love’ being the most recent. Gallab is the shining centre of the record and he is supported by band members jaytram (drums), Ish Montgomery (bass) and Jonny Lam (guitar). Also several artists have contributed to the album, such as Damon Albarn, David Byrne and members of LCD Soundsystem and Hot Chip. The record has a nostalgic feel but at the same time sounds ultra-modern. On the one hand ‘Mean Love’ is a listening album in which you will keep discovering new details, but on the other hand it will get you moving on the dance floor.