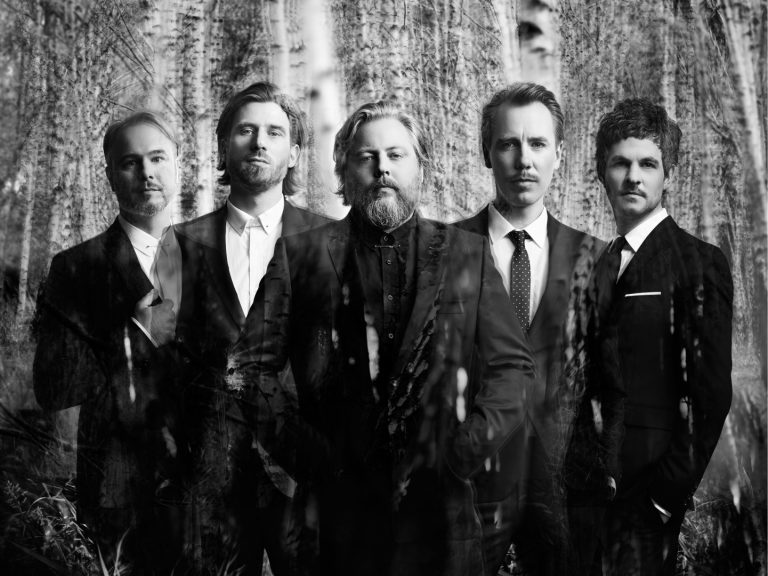 Saybia was founded in 1992 in Denmark, but only really gained reputation in 2001 when the British label EMI signed the band. One by one Saybia’s songs become hits in Denmark, but far abroad as well. Europe is enchanted by the dreamy pop and rock, which was quickly compared to Travis and Coldplay.

The past years Saybia has been a very welcome guest on festivals as Lowlands and Pinkpop and they sold out their previous club tour effortlessly. In October their fourth album ‘No Sound From The Outside’ was released. The songs on this album are very emotional, not just because of their style but also because of the intriguing voice of vocalist Søren. During their European tour for their new album Saybia will also perform in De Oosterpoort!