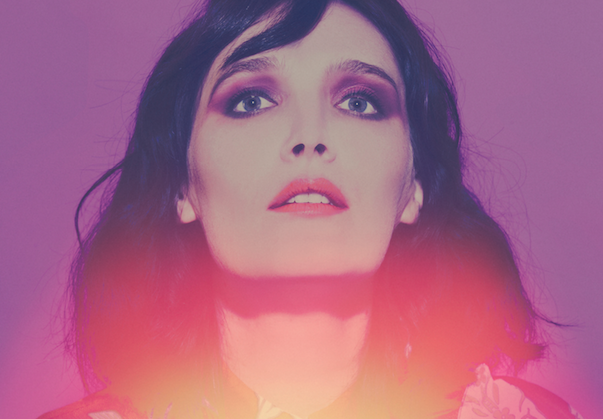 Sarah Blasko is an Australian singer-songwriter who makes beautiful indie pop songs. In 2004 she made her debut as a solo artist with the album ‘The Overture & The Underscore’ and this immediately set off Blasko’s career. In her home country Australia she is bombarded with positive reviews and she was nominated for the ARIA (Australian Record Industry Association) Music Awards.

Last year her fifth studio album ‘Eternal Return’ was released. Blasko chose to add more piano, acoustic guitar and her bright voice to this album. Brilliant compositions, profound lyrics and a superior production complete the album. Filmic, exciting indie pop! She will perform this for us in the Grand Theatre in May!