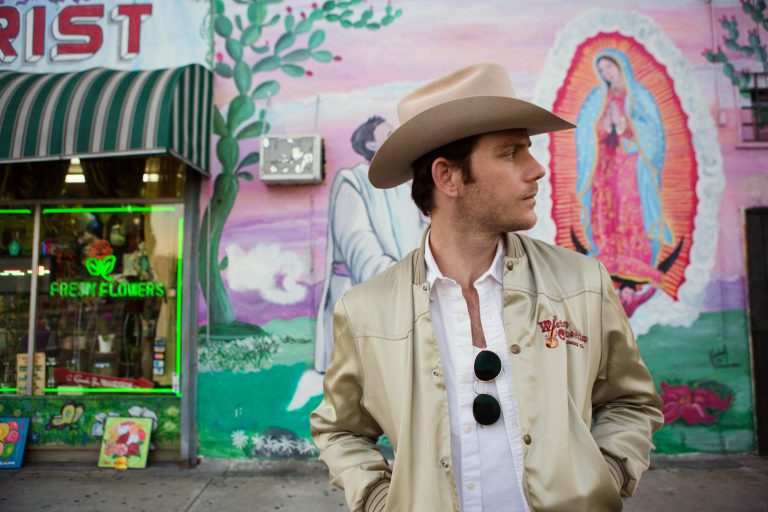 ” ’Angeleno’ by Sam Outlaw. Just beyond great songwriting. What a record.”

“…a newcomer to the country scene busting out an album that’s a pure winner straight out of the gate is certainly a feat.”

“A very fine debut album from Californian singer-songwriter, who has a wonderfully rich and mournful country voice.” – Martin Chilton (The Telegraph, 2016)

Ry Cooder and his son produced Outlaw’s debut album ‘Angeleno’ and furthermore – as they were there anyway – played the guitars and drums. Members of My Morning Jacket, Dawes and The Punch Brothers contributed to this magnificent album as well. The press was wildly enthusiastic as were other artists. Ryan Adams wrote: “‘Angeleno’ by Sam Outlaw. Just beyond great songwriting. What a record.”