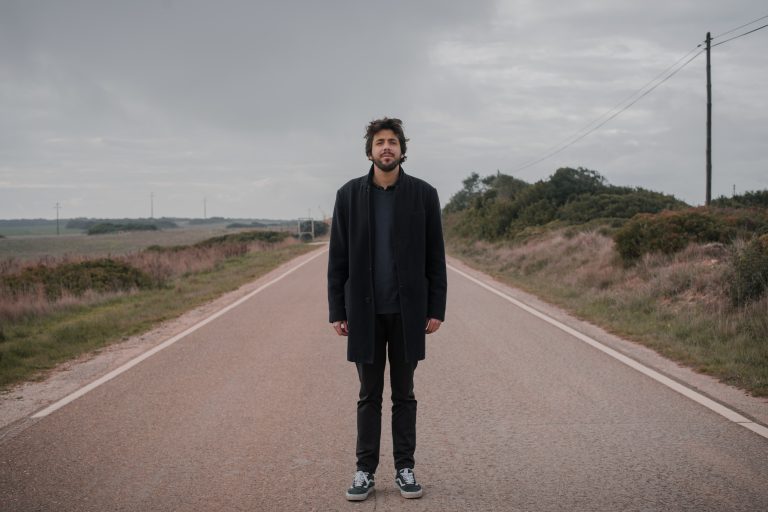 12 points! The Netherlands too awarded jazz singer Salvador Sobral the full amount in 2017, winning him the highest score in history and the title of first Portuguese winner of the Eurovision Song Contest with the subdued song Amar Pelos Dois.

A major heart operation caused him to stay in hospital for more than 6 months, waiting for a heart transplant. He got it in the end, followed by a long rehabilitation period. Released in March 2019, Sobral’s album Paris, Lisboa is inspired by this period. During a limited number of shows per tour Sobral gives it his all and is accompanied by a trio of Portuguese top musicians, such as the much-praised jazz pianist Júlio Resende. Bringing a major dose of humour, including some self-mockery, the sympathetic Lisbon-born singer and his band will perform in de Stadsschouwburg!