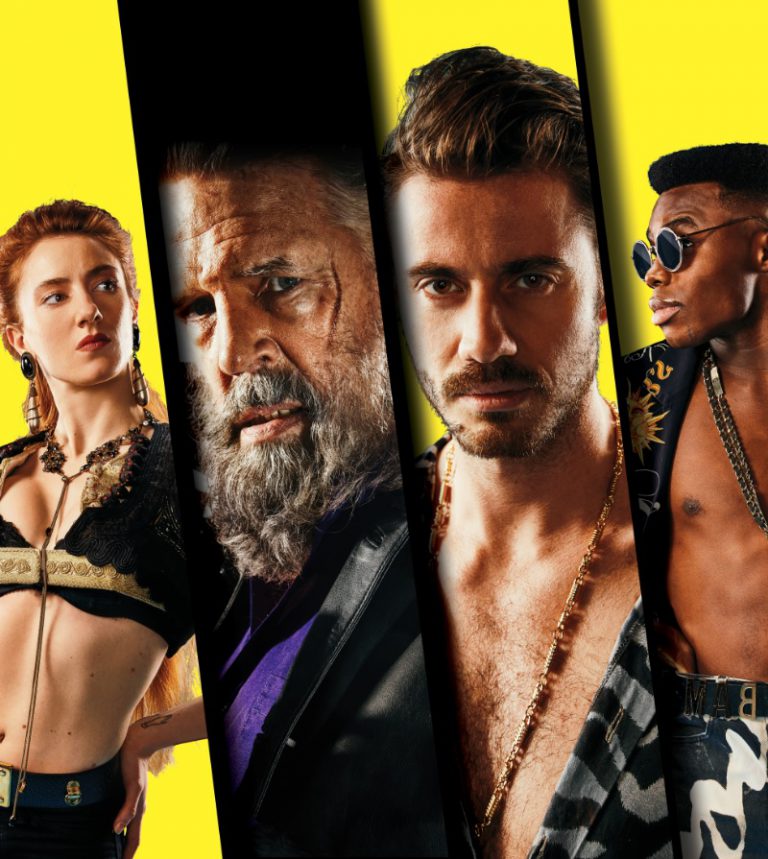 All major stories develop from a small story. And practically all world conflicts from disappointment or pain. Now that the tensions between the Western and the Arabic world are mounting more and more, the Noord Nederlands Toneel (NNT), Club Guy & Roni and Asko|Schönberg take the theatregoer back to where it all started: a father who does not know how to show his fatherly love and two brothers who are driven away from each other. This is Abraham’s story.

Both in the Koran and the Bible the story of Abraham and his sons Isaac and Ishmael is recorded. Ishmael is Abraham’s first son, fathered with slave Hagar. Isaac is the first son of Abraham’s wife Sarah. Both brothers are equally close to Abraham’s heart. For fear of Isaac not being recognised as her husband’s first son, Sarah forces Abraham to cast away Ishmael and his mother and send them to the desert. Isaac becomes one of the founders of Judaism and Christianity, whereas Ishmael becomes ancestor to the Muslims.

Moroccan-Flemish author Fikry El Azzouzi wrote the script for Salam. Through three dialogues – between Isaac and Ishmael, between Sarah and Hagar, and between Abraham (played by Jack Wouterse) and God – the NNT, together with Club Guy & Roni and Asko|Schönberg, brings major religious and societal conflicts back to a human story about love, regret, jealousy, growing old, the pain of being childless, and struggling with parenthood. Those who are familiar with Guy Weizman’s work know that this will not be a historical Bible drama. With regard to atmosphere and energy, Weizman chose to be inspired by Tarantino’s From dusk Till Dawn. Just as in other productions, music plays an important part: five young composers write, especially for this play, new folk songs that suit a new, more humane world.