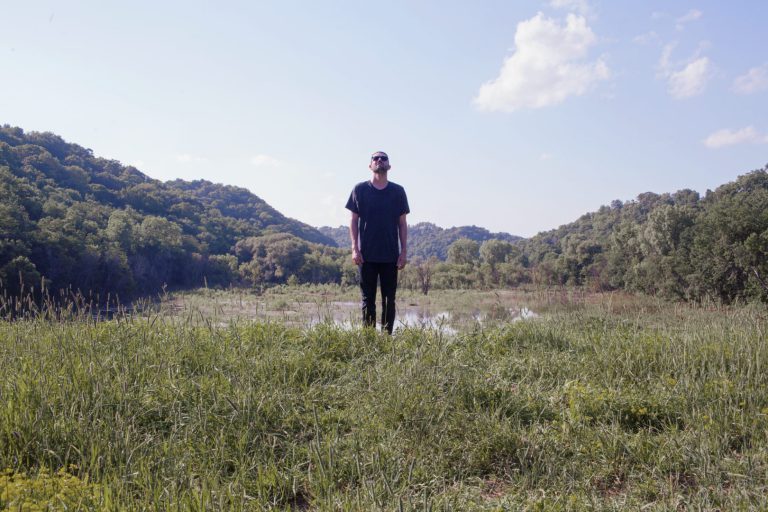 Tickets: via this website, our box offices, local record store Plato and Ticketmaster.

American singer-songwriter Sean Carey, also known as S. Carey, is coming to Groningen on 17 September to perform in the Lutheran Church. He is known for being drummer and backing vocalist of the indie folk band Bon Iver, yet he is also in the spotlight as solo artist.

Bon Iver
During his tours with Bon Iver, S. Carey worked on his solo career and often was support to the band. His music is characterised by witty musicality and brilliant simplicity. His first albums contain indie rock with hints of ‘chamber pop’ and fusion and jazzy drum licks.

Easy going
S. Carey’s music is open, easy going, simple, and modest in the first instance. Yet the longer you listen, the more you are overwhelmed by the stunning, breath-taking, and revealing lyrics. Guitar play is the backbone of his music, supported by the piano. Together with his voice, these merge into a unity.

Hundred Acres
On his latest album Hundred Acres, S. Carey more than ever before shows his poetic side about the things that really are necessary in life. It is a surprising album that underlines the power of sustainability. On this new album he presents a more subdued, almost minimalist style. Carey wrote the songs for Hundred Acres over the years in between tour dates and additions to the family. He recorded, mixed, and produced at home as well as in several studios in Wisconsin’s countryside.

S. Carey
S. Carey proved that the beauty of minimalism and love for music go well together. Carey puts it this way: “How can you write a record and not reference love?”