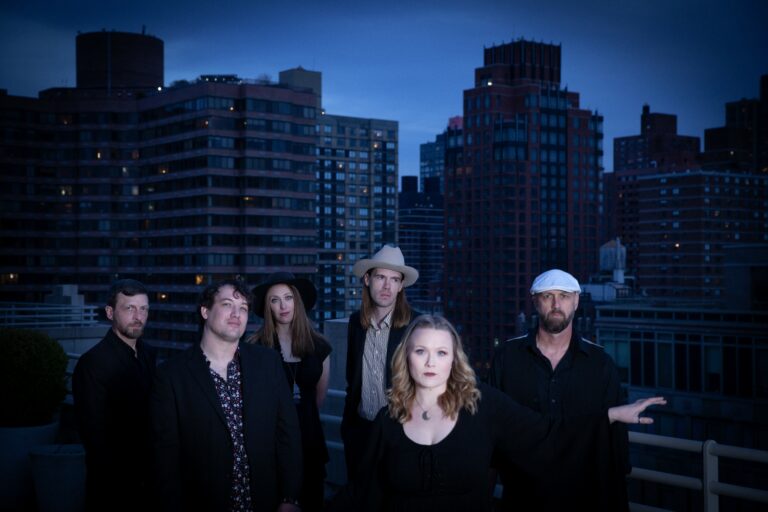 Fleetwood Mac is one of the few bands whose music can be found in the hitlists of almost every generation. The soft rock record Rumours (1977) scores particularly high on nostalgia, and even became a hit again when it was rediscovered by Gen Z on TikTok. We have good news for fans of the American band, because the Fleetwood Mac Tribute band Rumours is coming to Groningen!

The band from Atlanta takes you back to the heyday of Fleetwood Mac. With impressive precision, merging harmonies and an energetic live show, the band knows how to capture the energy of the band responsible for monster hits such as Everywhere, Go Your Own Way, and, of course, Dreams.