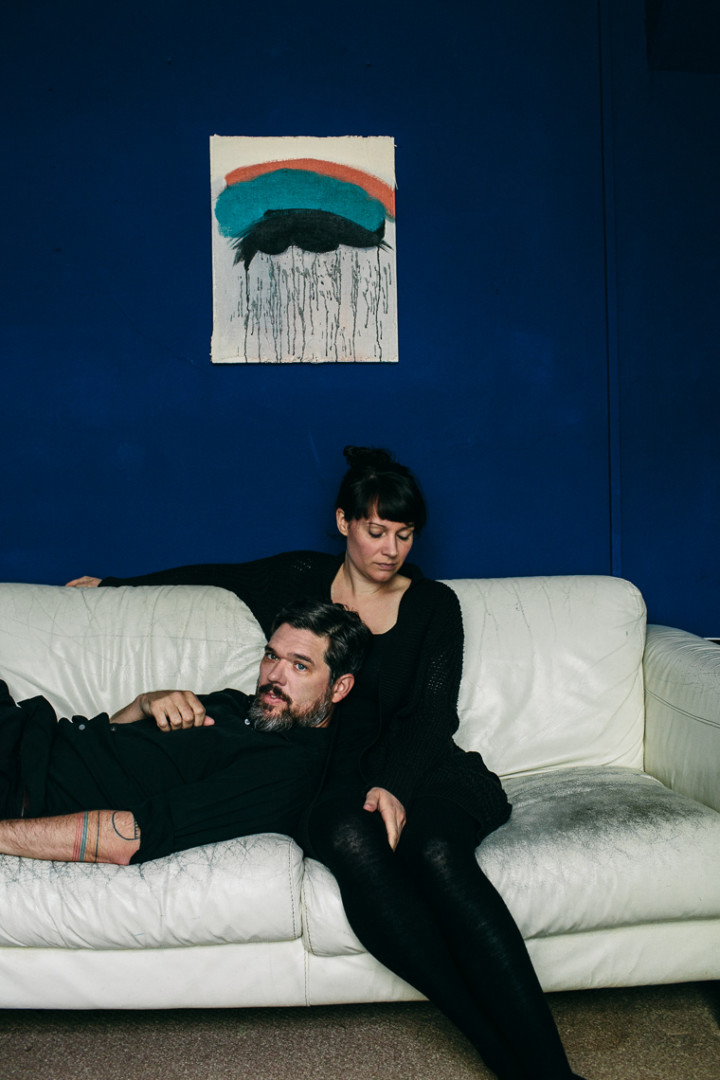 Indie-folk duo Rue Royale will bring love to the Lutheran Church in Groningen and leave the audience astonished. Because: “These two globetrotters are more than minstrels. This is love. To each other, to the audience, and expressed through their songs. It is love without boundaries. It is an hour of everyday happiness.” (Music platform 3Voor12).

Beautiful, peaceful harmonies
It all started in 2006 for the duo annex married couple Ruth and Brookln Dekker from Chicago, with their self-produced EP ‘The Search for Where to Go’. Since then, on the pretext of “It is about the journey, not the destination”, they have been touring almost non-stop, with more than 1000 performances in 16 countries. From small coffee places to major festivals and everything in between: they have won the audiences over with their enchanting folk full of beautiful, Fleetwood Mac-like, peaceful harmonies.

Wonderful, heart-breaking songs
Not just live, also on record Brookln and Ruth immediately give the listener goosebumps with their wonderful and sometimes heart-breaking songs as ‘Set Out To Discover’ and ‘Pull Me Like A String’. From their current English address in Nottingham, they produce fine, often hypnotising albums as ‘Guide To An Escape’ (2012) and ‘Remedies Ahead’ (2014), recommended for fans of for example Doves, Elbow, Damien Rice, and the abovementioned Fleetwood Mac.

New album filled with lyrical and rhythmic inventiveness
After a well-deserved sabbatical – because of the birth of their first child – they picked up the thread last year, resulting in a titillating album full of reflection: ‘In Parallel’. The duo’s fourth record was produced with help of the American singer-songwriter Sean Carey, known for being a Bon Iver band member and currently using the stage name S. Carey (performing in the Lutheran Church on 17 September). ‘In Parallel’ is a wonderful album filled with lyrical and rhythmic inventiveness and steers between lovely folk, post rock, and afrobeat.