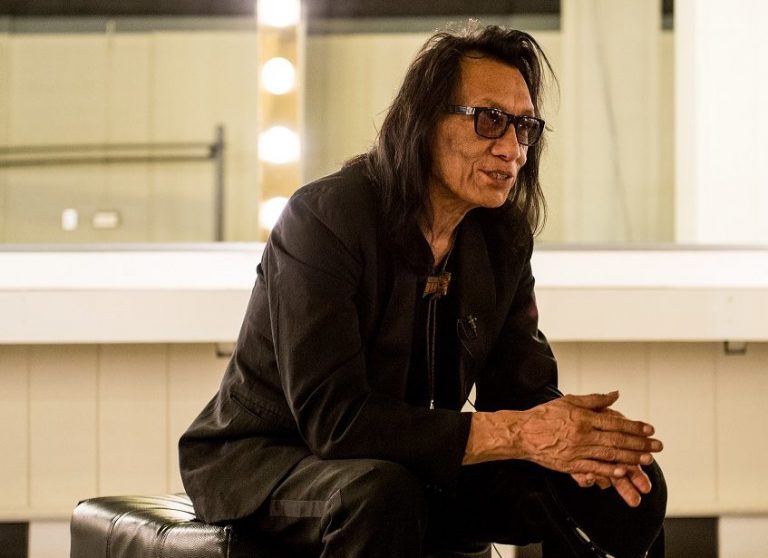 Tickets are also available via Ticketmaster

It does not happen to a lot of artists: disappearing from the spotlights for forty years after two albums, to subsequently acquire world-wide fame. Yet it happened to singer-songwriter Rodriguez Ever since he appeared on one of the most brilliant music documentaries ever made, Searching For Sugar Man, this old-timer’s career as a folk hero is more successful than ever before.

Rodriguez
The 75-year-old singer-songwriter Rodriguez started his career in the 60s. He taught himself to play the guitar and performed in several bars and clubs in and around the American city of Detroit. His first album Cold Fact was released in 1969 and his second album Coming from Reality followed two years later. These albums passed practically unnoticed in the United States. Things rigorously changed more than forty years later, after he became the subject of the Oscar-winning 2012 documentary Searching for Sugar Man.

World-wide success
The documentary is about a man who could have been ‘the new Jimi Hendrix’, but became a mythical hero in South Africa instead. With that, justice is finally done to Rodriguez’s talent. Searching for Sugar Man was the starting signal to Rodriguez’s world-wide success. He is currently touring South Africa, Australia, Canada, the United States, and many European countries. On 15 June this legendary folk hero performs his music in De Oosterpoort.