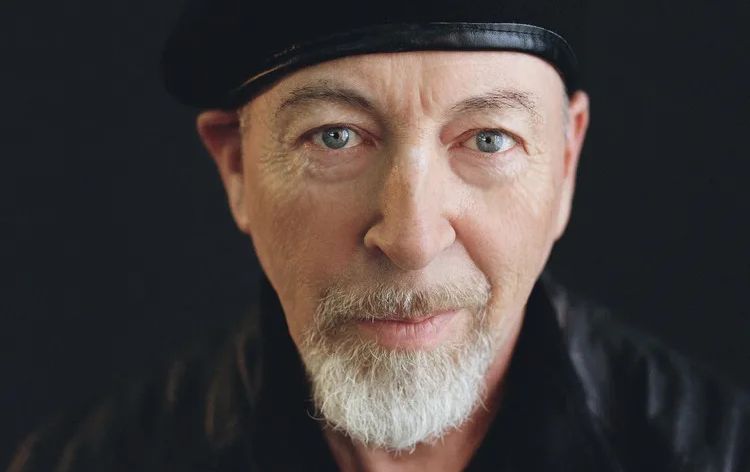 Richard Thompson is a living legend in the folk-rock world. The Los Angeles Times dubbed him the finest rock songwriter after Bob Dylan and the best electric guitarist since Hendrix. As one of the founders of Fairport Convention, Thompson helped laying the foundations for the ‘60s’ English folk movement, which is regaining popularity through the success of Mumford & Sons.

Richard Thompson is considered an inventive and very technically gifted guitarist. He is mainly known for being a member of the Fairport Convention, the influential folk-rock band he cofounded. In the following years he left an important mark on British folk rock. He recorded five albums with his wife Linda Thompson, including the classic Shoot Out The Lights, which is in the Top 20 of best ‘80s’ albums according to Rolling Stone magazine. He is also regarded one of the ‘Top 20 Guitarists of All Time’. After a long, successful career, Thompson is still at the top with his 19th solo album 13 Rivers.