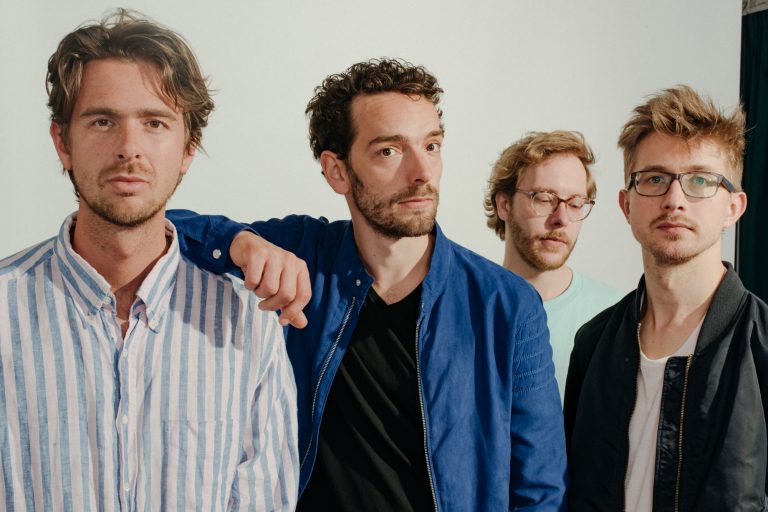 On 3 March harpist Remy van Kesteren, together with his band, plays music from his new album Shadows!

The adventurous compositions of harpist Remy van Kesteren sound like expeditions, discovering neo-classic, pop, minimal, improvisation, and jazz. He and his band will perform music from his new album Shadows in De Oosterpoort. By setting his harp aside and searching for the music in himself, Shadows has developed into a surprising and highly personal album. It features synthesizers, drums, saxophones, and horns, but the harp still takes centre stage. Shadows’ arrangements and sound ask for shows with the band at full strength, as the songs have been recorded in the studio. In short: Remy van Kesteren as you have never heard before!

Lian Ray is a French pop-noir songwriter. Following a ten-year battle with his demons in Berlin, he will present his solo debut album in 2020. He excels in sincere, nightly pop songs with a special emphasis on dark romance.