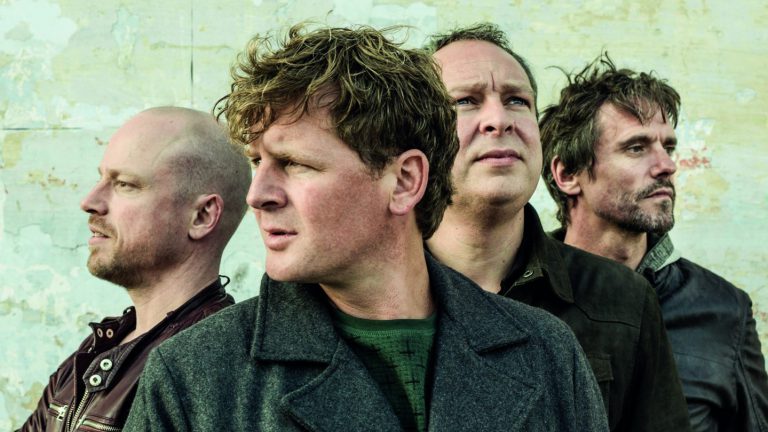 In the past few years Racoon was awarded with three Edisons, twelve 3FM Awards and the Popprijs of 2012, amongst other things. Following the recently released album ‘All In Good Time’, Racoon is heading for the theatres. The band doesn’t let anything or anyone rush them when they are working on a new record. Hence the title of the new album. According to OOR it is “a convincing new chapter in the boys’ book Racoon”. We know opening track ‘Shoes Of Lightning’ as the song with which the men from Zeeland supported last year’s Serious Request campaign by 3FM and also the first new single ‘Brick By Brick’ was immediately a real hit.

During the theatre tour the band will not only play the big hits such as ‘Love You More’, ‘No Mercy’ or ‘Ocean’, but also many songs from the new album ‘All In Good Time’.