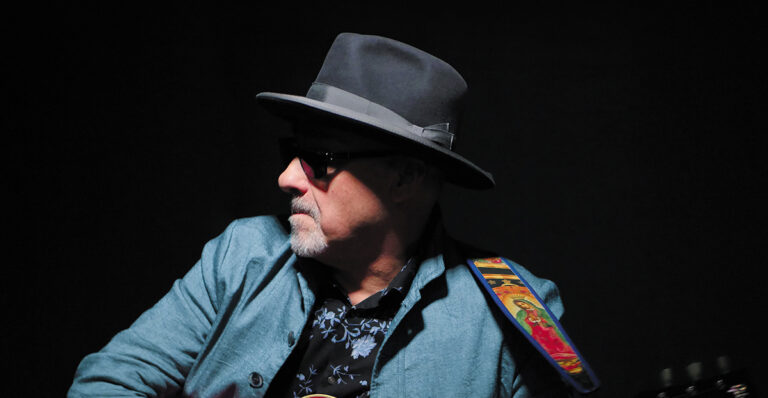 Paul Carrack, one of the best British singer-songwriters of all times, is coming to De Oosterpoort! The British jack-of-all-trades has been building a successful solo career over the years with evergreens such as I Need You and Dedicated, and has collaborated with among others The Eagles, Elton John, BB King, Roxy Music, and Eric Clapton. He will bring The 20/20 Tour to De Stadsschouwburg on April 18!

Paul Carrack, also known as “The Man with the Golden Voice”, gained international fame for the first time in the mid-70s, as lyricist and band member of pub-rock formation Ace. He was also session musician with The Eagles, Elton John, BB King, Roxy Music, and Eric Clapton and has been building his solo career since the early ‘80s. The general public now knows the 65-year-old Carrack mainly for being one of the lead singers of the super group Mike and the Mechanics. Together with among others Mike Rutherford (Genesis) he scores world hits such as All I Need Is A Miracle, Over My Shoulder and of course The Living Years.