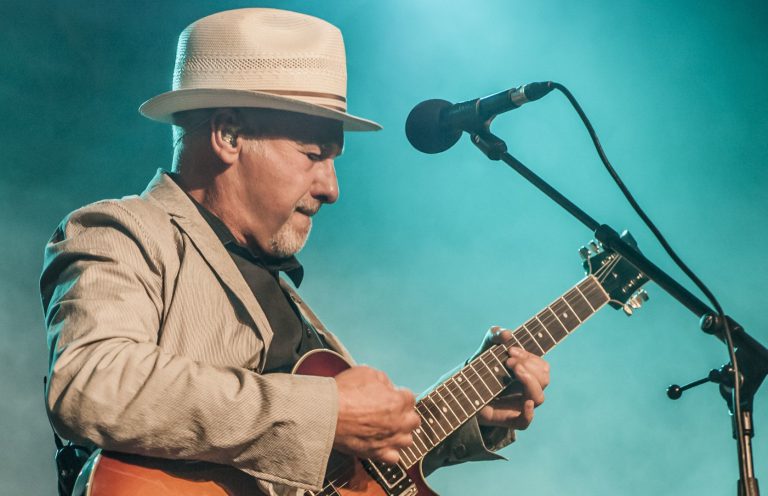 Tickets are sold by seat number.

Paul Carrack is one of Britain’s best singer-songwriters of all times and he will come to Groningen in May 2017! The British all-rounder, who built a successful solo career over the years with true evergreens as ‘I Need You’ and ‘Dedicated’, is mainly known for being a band member of Mike & The Mechanics and for his many collaborations with for example The Eagles, Elton John, The Smiths, Roxy Music and Eric Clapton.

The British singer, keyboardist and songwriter Paul Carrack quietly is one of the major musicians in the pop industry. Carrack is considered the singer with one of the most beautiful voices in present-day pop music. Paul Carrack built an impressive solo career, was nominated for a Grammy multiple times and scored number-one hits worldwide. He released eighteen solo albums and played sold-out shows all over the world. His repertoire contains a very broad musical spectrum, from pop to soul and rock.

Next year Carrack will start his biggest solo tour yet. With his brilliant band, but in a more intimate setting than before.